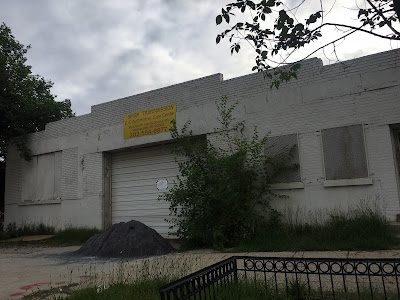 Demolition permit applications have been filed for several buildings along the 1500 and 1600 blocks of South Capitol Street that will be removed to make way for the new Pepco-sponsored traffic oval leading to the replacement Frederick Douglass Memorial Bridge. The buildings include a repair shop and vacant structures. A groundbreaking ceremony was held for the new bridge back in February, which will be built about 100 feet west of the existing one. The four-year project will result in a new, six-lane arched span with bike and pedestrian lanes as well as two traffic ovals on either side of the bridge.  While the existing bridge will remain open during construction, expect periodic lane closures on South Capitol Street. 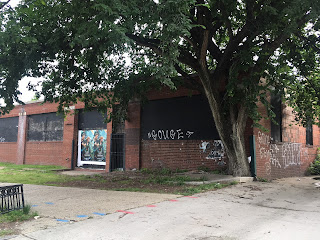