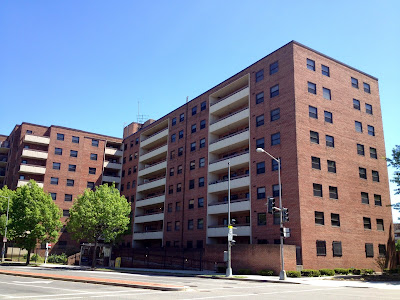 The Greenleaf charrette that was planned for September and postponed has been rescheduled for Saturday, October 24. At this meeting, the public will learn about the latest news regarding the redevelopment of the sprawling public housing complex, which includes the Greenleaf seniors building and mid-rise building on the south side of M Street and Greenleaf Gardens Extension on the north side of M Street. In addition, participants will work with planners to draft the project guidelines of the redevelopment. 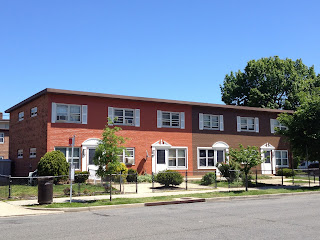 This is one of a series of meetings that the District of Columbia Housing Authority (DCHA) will be holding where the community can participate in redevelopment planning for Greenleaf. CHA hired HR&A Advisors and other firms to develop a feasible redevelopment plan for Greenleaf, which will be completed by the end of 2015. Once the plan is adopted, then DCHA will work with a private developer to bring the plan for a mixed income community to fruition. The meeting will be held at Westminster Presbyterian Church (located at 400 I Street) from 1-3pm.
Posted by SWill at 11:16 PM

Good news! Let's get this show on the road!