VIO Sales Begin This Spring at The Wharf 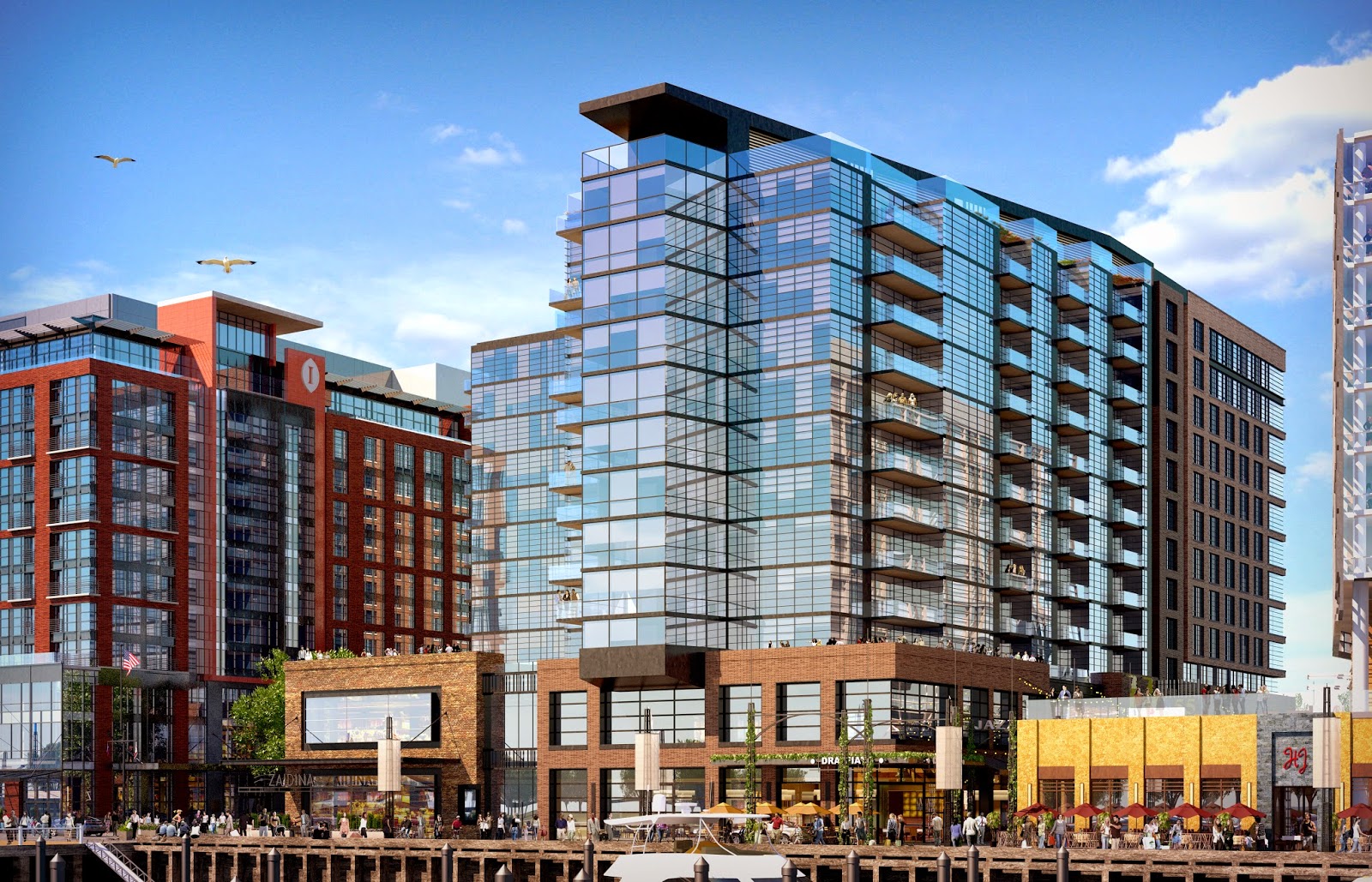 The luxury condos formerly known as “Parcel 4B” currently under construction at The Wharf now have a more official name. VIO – which derives from Latin for “I journey,” will be a 12-story building with 112 units facing the Wharf promenade between 7th and 9th streets. Designed by Handel Architects and WDG Architects, VIO will have a mix of studio, one-, two-, and three-bedroom units, as well as penthouses. The units will feature high-end finishes including wide-plank hardwood flooring, European cabinetry, granite and quartz countertops, Thermador and Bosch appliances, custom closets, stone tile baths, and 9-foot ceilings. Building amenities will also be top-notch. According to the press release:

VIO includes amenities such as a private lobby on The Wharf’s Yacht Club Piazza with covered drop-off, 24-hour front desk, concierge services, clubroom, fitness center with yoga studio, and an outdoor infinity edge pool overlooking the Potomac River. Secure underground parking is included with the purchase of most residences. Select VIO residences feature private-access elevators that include direct access to the Wharf promenade, which will include an impressive mix of restaurants, bars, cafes, and other retail. The majority of residences at VIO feature balconies with water views and several penthouses include private rooftop terraces.

Limited pre-sales will begin this spring and interested buyers can sign up on the project’s website for updates. The building is scheduled to deliver in the second half of 2017.  Prices range from the $400,000s to over $1.5 million. 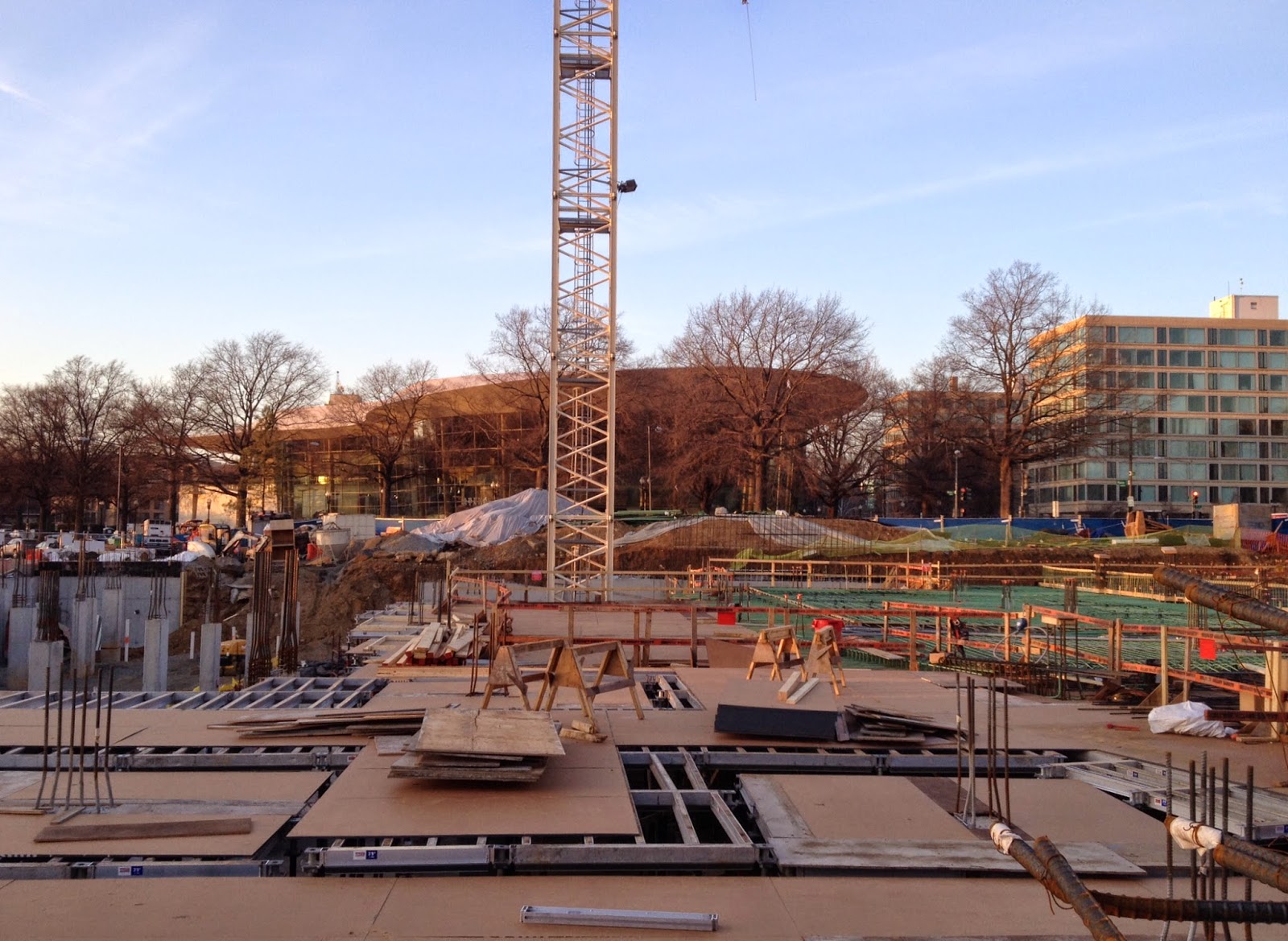 A second condo building is under construction at 525 Water Street, across the street from Arena Stage that is further along than VIO. Construction has already reached street level and the project will deliver in 2016. I imagine that sales for 525 Water Street will be underway sometime in 2015 as well.

Rendering courtesy of Interface Multimedia/Hoffman-Madison Waterfront
Posted by SWill at 9:45 AM

Email ThisBlogThis!Share to TwitterShare to FacebookShare to Pinterest
Labels: condos, The Wharf

Interesting that VIO is going on sale before 525 Water Street. Has there been any indication of which will be more expensive/luxurious?

VIO will definitely be more expensive/luxurious. They are probably going on sale first because it will likely take a longer period of time to sell these units than 525 Water Street.