Kastles May Return to The Wharf 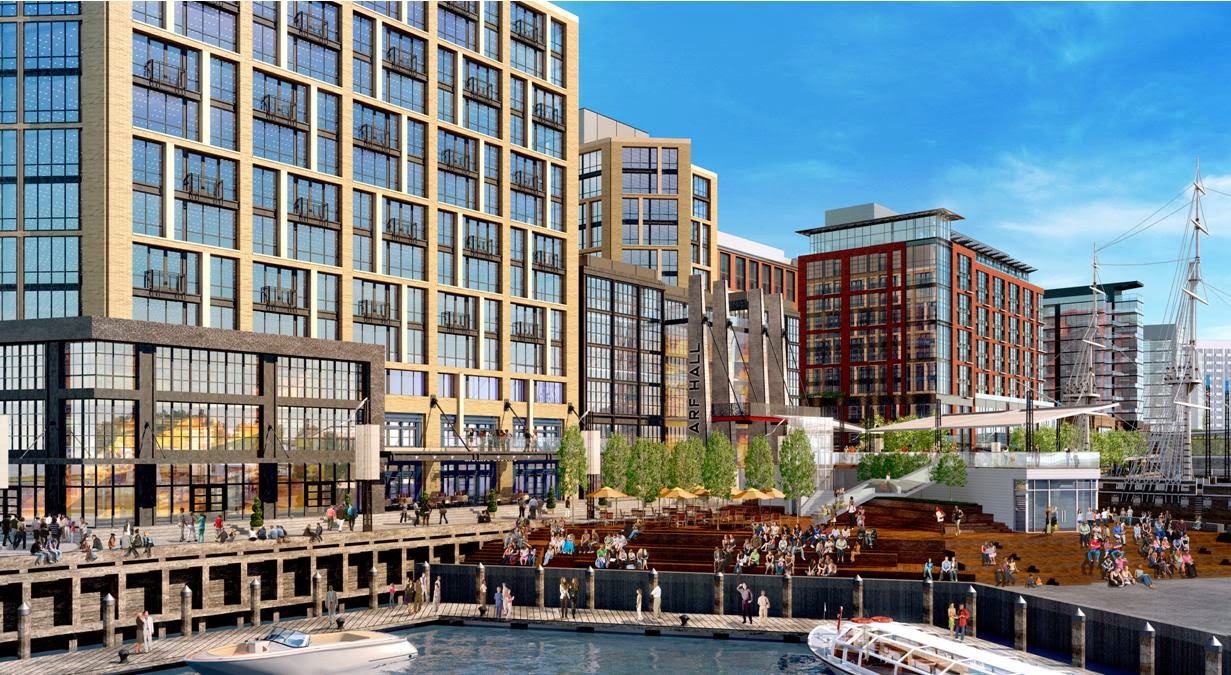 The Washington Business Journal broke the news last week that the Washington Kastles are in "a continuing dialogue" to return to The Wharf, perhaps for the 2017 season in July as phase one of the massive waterfront redevelopment nears completion. While the WBJ doesn’t give much details about where the stadium would be located (except that it would be on a partially floating pier), it was reported here in March of last year that the planned Transit Pier could be used for that purpose:

Phillips Flagship occupies roughly where Parcel 2 will be built. An entertainment venue called Wharf Hall with capacity for up to 6,500 patrons, along with a co-generation plant and two mixed income apartment buildings (several with micro units), will replace Phillips Flagship. A Transit Pier will be built nearby to serve water taxis and can accommodate several roles, such as an ice skating rink in the winter and (with the addition of barges along its sides for seating) a stadium for the Washington Kastles, if they choose to return. 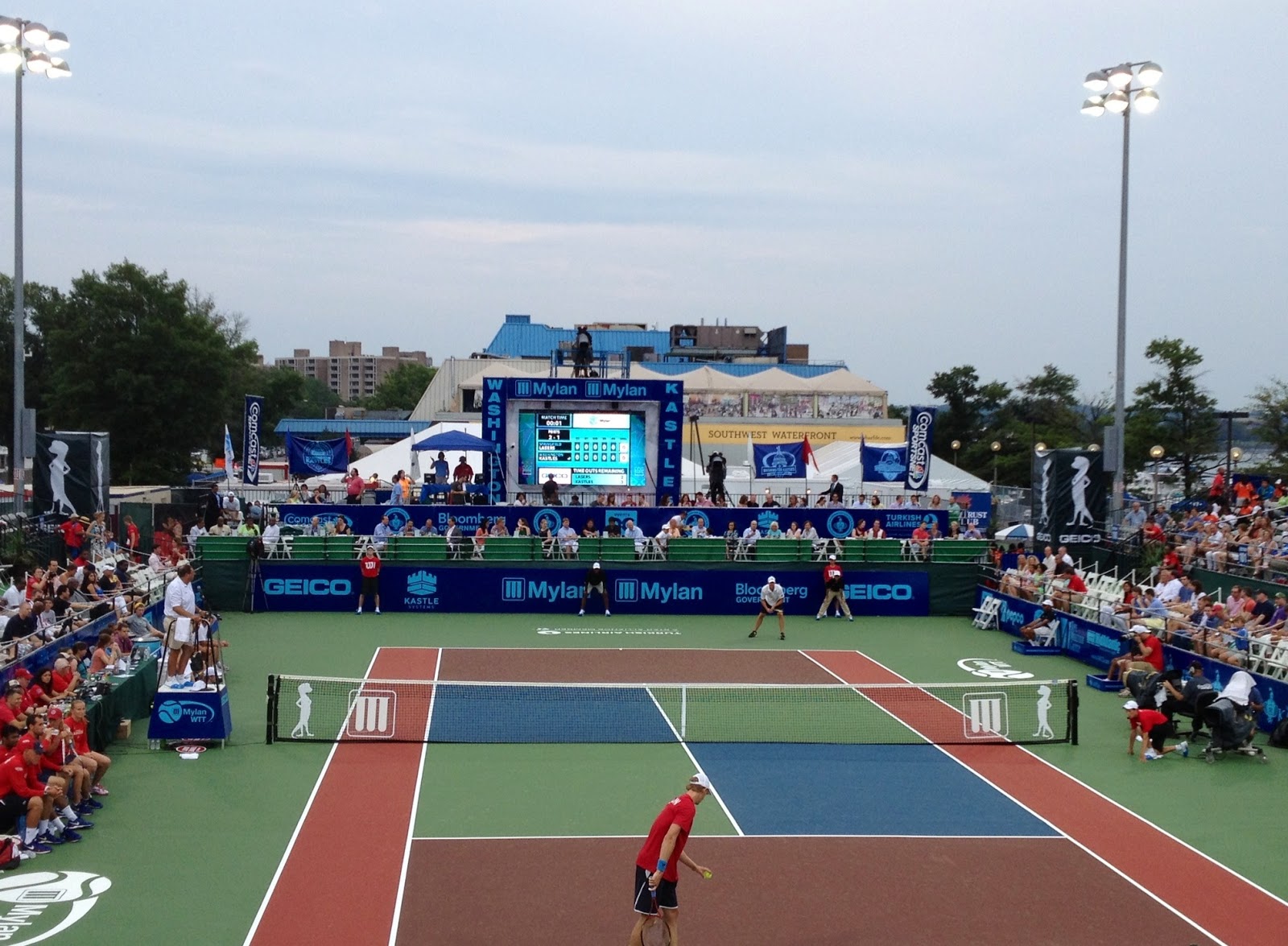 The Kastles played for three seasons at 9th and Water streets before moving to the Smith Center in Foggy Bottom last year to make way for construction of The Wharf. At one point last year, the team was looking to stay in Southwest and play at Waterfront Station on one of the vacant parcels facing M Street; however, the deal fell through. During their tenure at Kastles Stadium at The Wharf, the team won three straight Mylan World Team Tennis Championships and broke the record for the most consecutive wins by a U.S. professional sports team with 34 straight wins. The proposed transit pier location is less than a block away from the former stadium footprint.

Rendering courtesy of Hoffman-Madison Waterfront
Posted by SWill at 6:20 PM

Watching tennis aboard a boat might leave some people with motion sickness :)