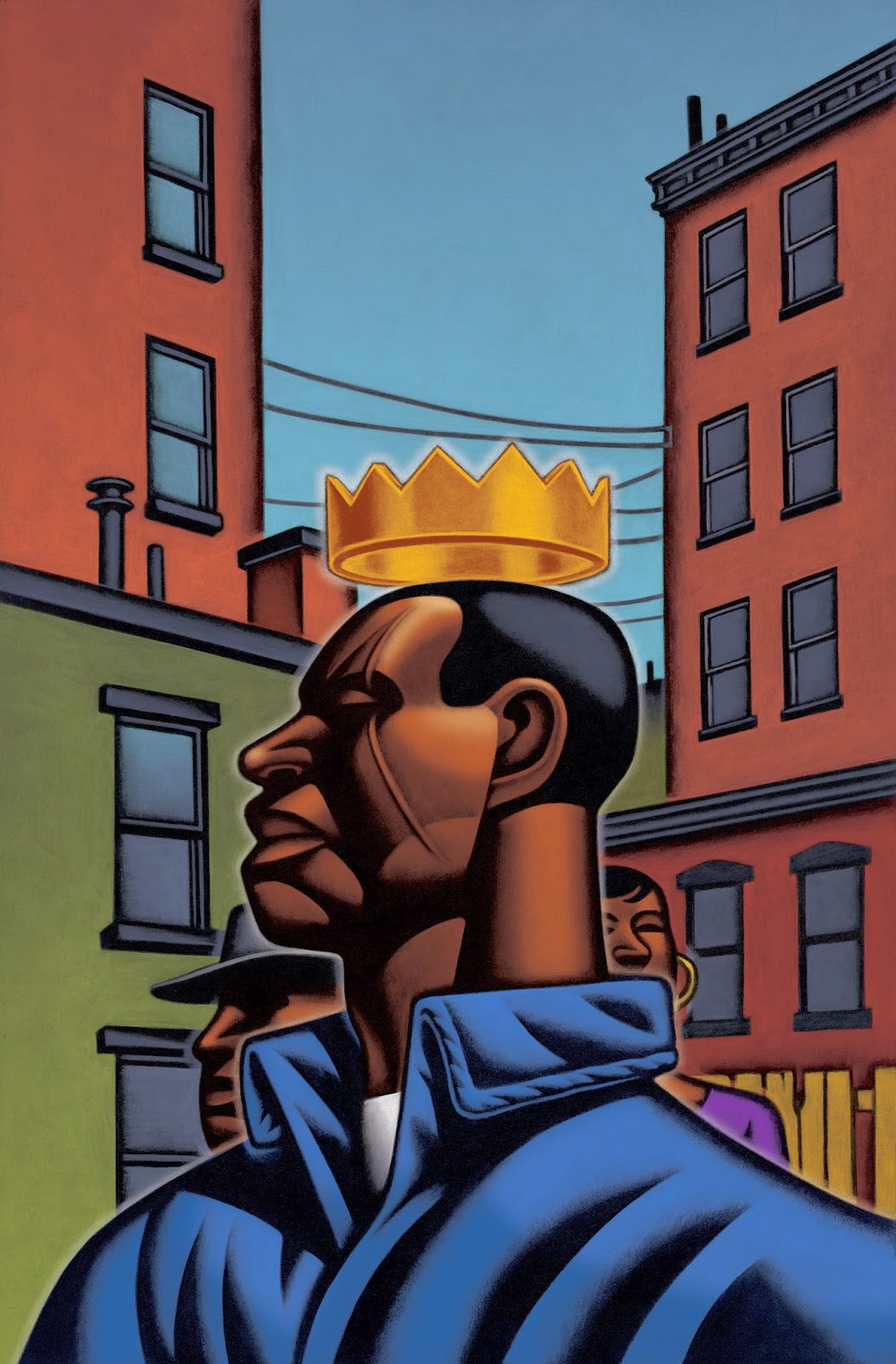 
Set in the 1980's Hill District of Pittsburgh, the ninth installment of Pulitzer Prize winner August Wilson's acclaimed play cycle examining Black America follows a scarred ex-convict who struggles to turn his life around and lock away his past.

King Hedley II will be at the Fichlander from February 6 - March 8.

People who reside or work in Southwest can buy discounted tickets for specially designated Southwest Nights performances of each production. Tickets are $35 for musicals and $25 for non-musicals, plus fees, and patrons may purchase tickets by phone (202-488-3300) or in person (1101 Sixth Street). Proof of Southwest residency or employment for each member of the party must be presented at the time of pick-up. Tickets are based on availability.

Illustration by Douglas Fraser
Posted by SWill at 11:48 PM