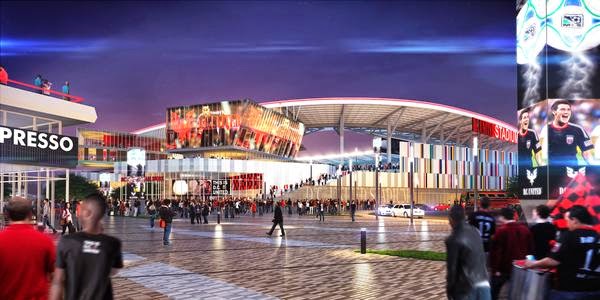 The DC Council will be taking their first vote today on legislation to approve construction of a new stadium for DC United at First and R streets on Buzzard Point, also known as the District of Columbia Soccer Stadium Development Act of 2014. The proposed legislation has changed from the Mayor’s proposal such as the removal of the Reeves Center land swap. In order to make up for the proceeds that would have been gained from the land swap with Akridge, the city will need to borrow about $62 million out of $150 million to pay for land acquisition. The legislation will also permit the use of eminent domain if necessary to purchase the Buzzard Point land. The WaPo also states that a proposed sales tax abatement of $7 million for the team has also been scrapped. Meanwhile, the CBCC continues to work on including a Community Benefits Agreement (CBA) for those living closest to the stadium site in the legislation, although the final asks will likely be scaled back from their draft CBA. The group has been meeting with representatives from DC United and Council members to work on which components of the CBA can be included. Today’s Committee of the Whole meeting will be held today at 10am at the Wilson Building and the legislation meeting will be at 11am. Watch the meetings live. 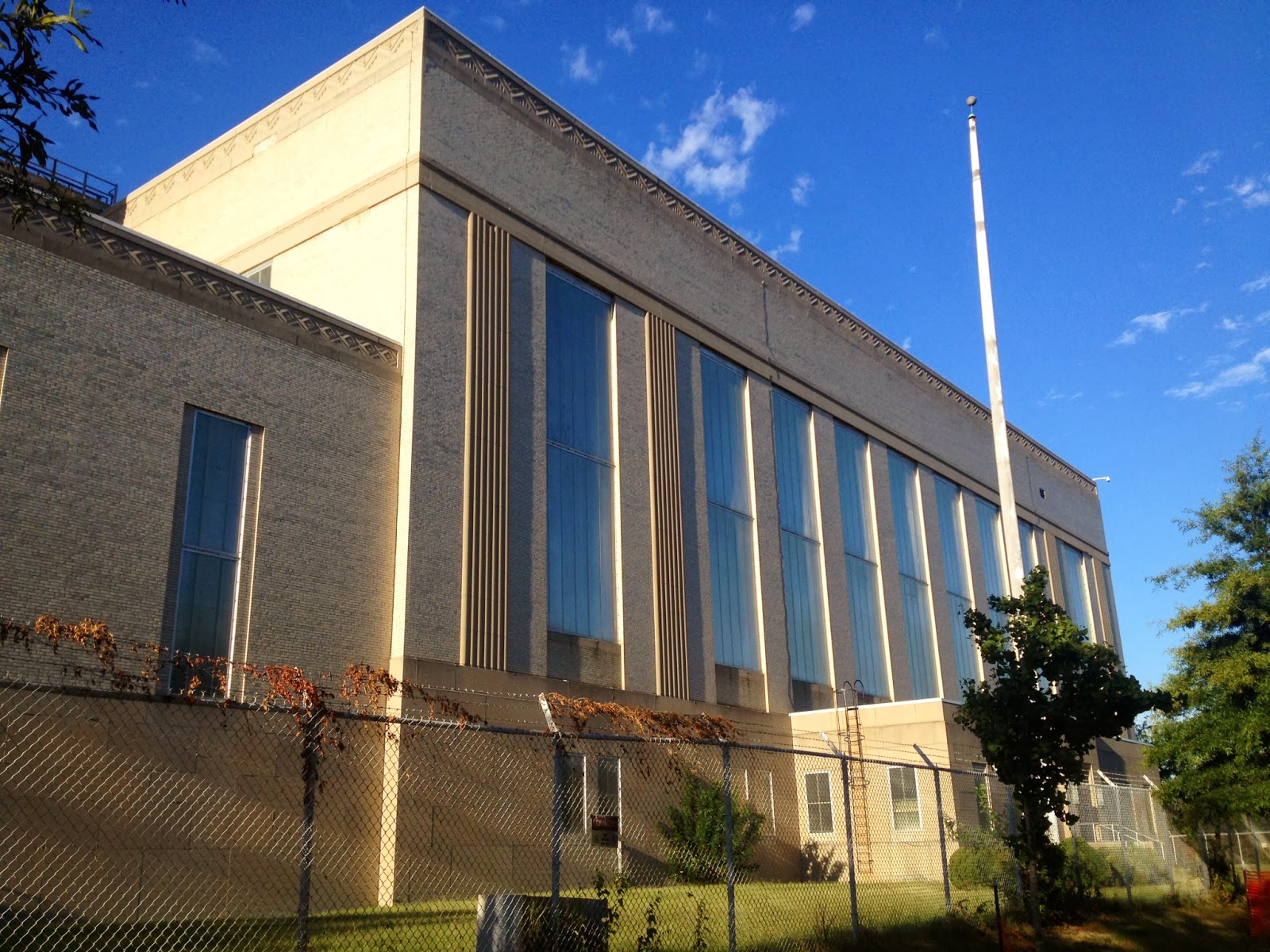 On a related note, the Southwest Neighborhood Assembly will host a panel discussion this evening on Buzzard Point development and preservation. Moderating the panel will be former ANC 6D commissioner David Garber. According to Hill Now, panelists will include ANC 6D commissioner Rhonda Hamilton, founder of Dupont Underground Julian Hunt, director of the Anacostia Watershed Society Jim Foster and historian Hayden Wetzel. The meeting will be held at MPD’s First District headquarters at 101 M Street, starting at 6:30pm.

Rendering courtesy of DC United
Posted by SWill at 8:29 AM