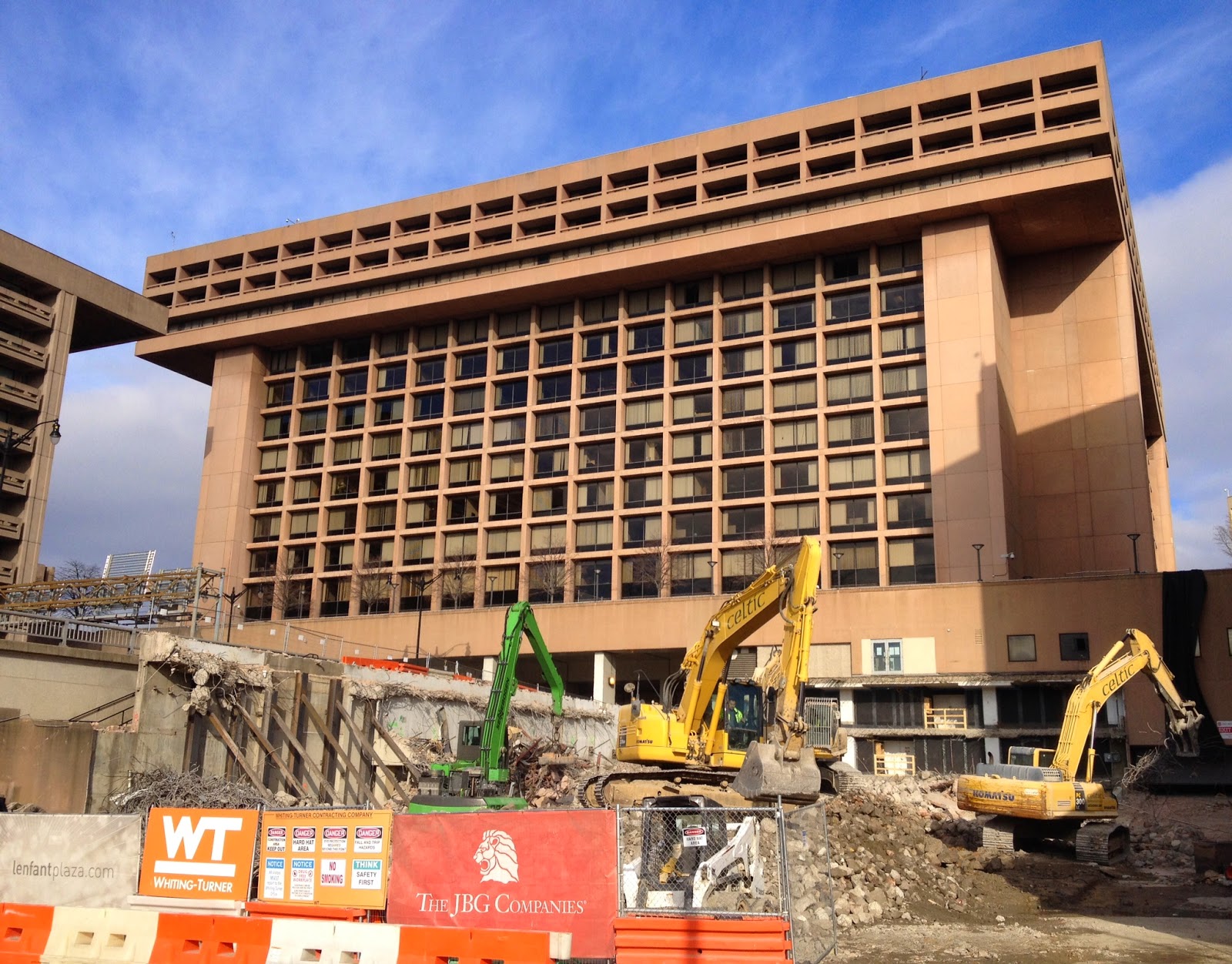 Demolition is underway along Frontage Road at L’Enfant Plaza to make way for 500 L’Enfant Plaza, a new, 220,000 square-foot trophy office building developed by The JBG Companies and designed by SmithGroup JJR. 500 L’Enfant Plaza has been designed for LEED-Gold certification and will include a green roof, triple-height lobby, and fitness center. It will also have direct access to the revamped retail center and the L’Enfant Plaza Metro station.

500 L’Enfant Plaza is the latest component to L’Enfant Plaza, which has seen significant investment in recent years. A $12 million renovation to the common areas in the 955 L’Enfant Plaza office building was recently completed; the second phase of retail opened in stages this summer (the first retail phase opened in 2011); and the common areas of the 470/490 L’Enfant Plaza office building were renovated in 2012. Murals were painted by artists James Reka, SatOne, and Nawer on exterior walls along the L’Enfant Plaza Metro terrace and loading dock, as well as in the dining area. These murals are part of the JBG Mural Project designed to transform urban walls into public art and was curated by ArtWhino. There’s also the possibility that the International Spy Museum may relocate to the mixed-use complex, bringing more weekend activity to the retailers. However, it appears that the Homewood Suites extended-stay hotel that was planned for D Street has been scrapped for now. Another office building may eventually be built in the plaza itself. In addition, the L’Enfant Plaza Hotel was purchased by an affiliate of Sanford Hotels Group and is undergoing a complete renovation. 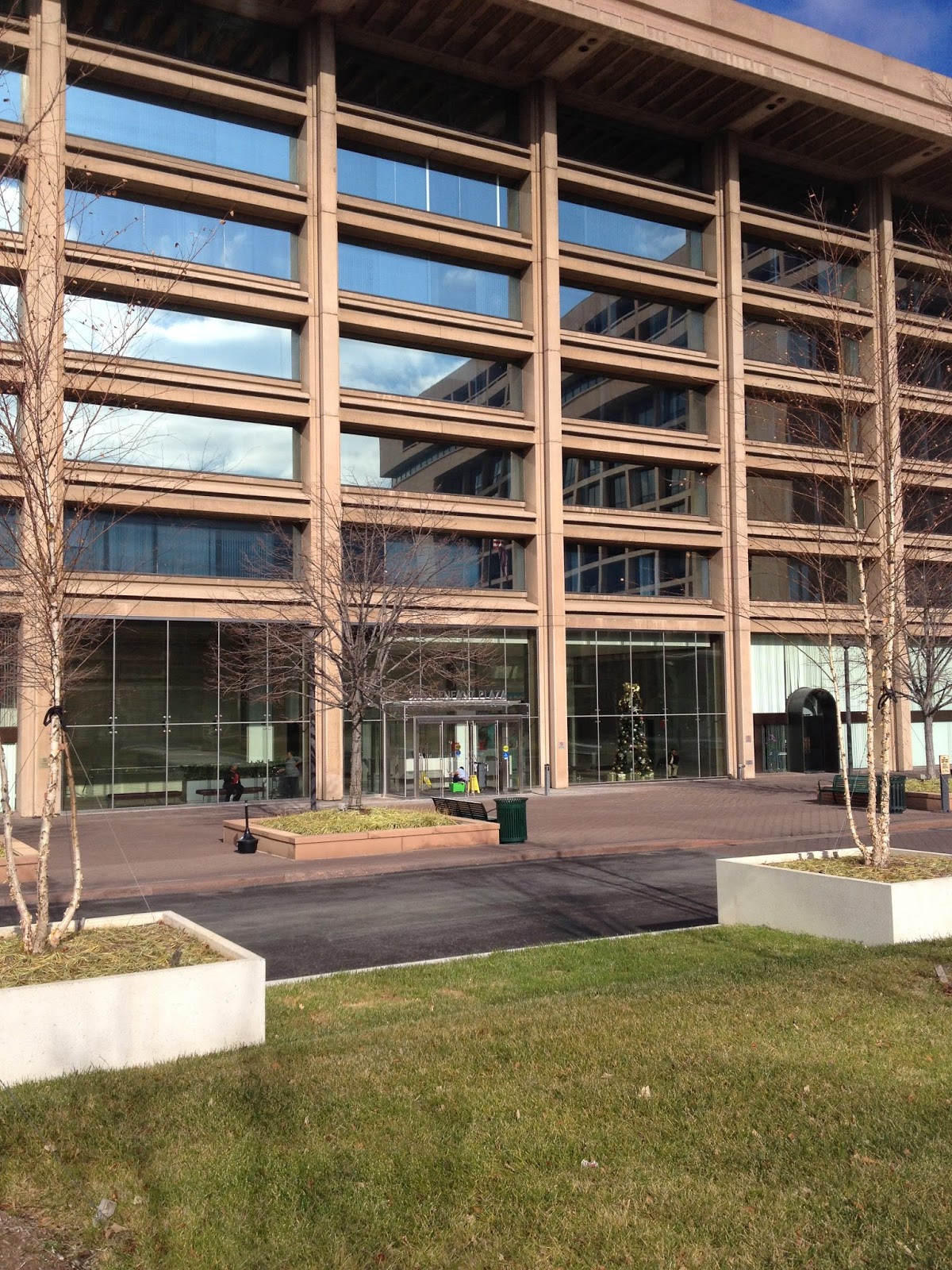 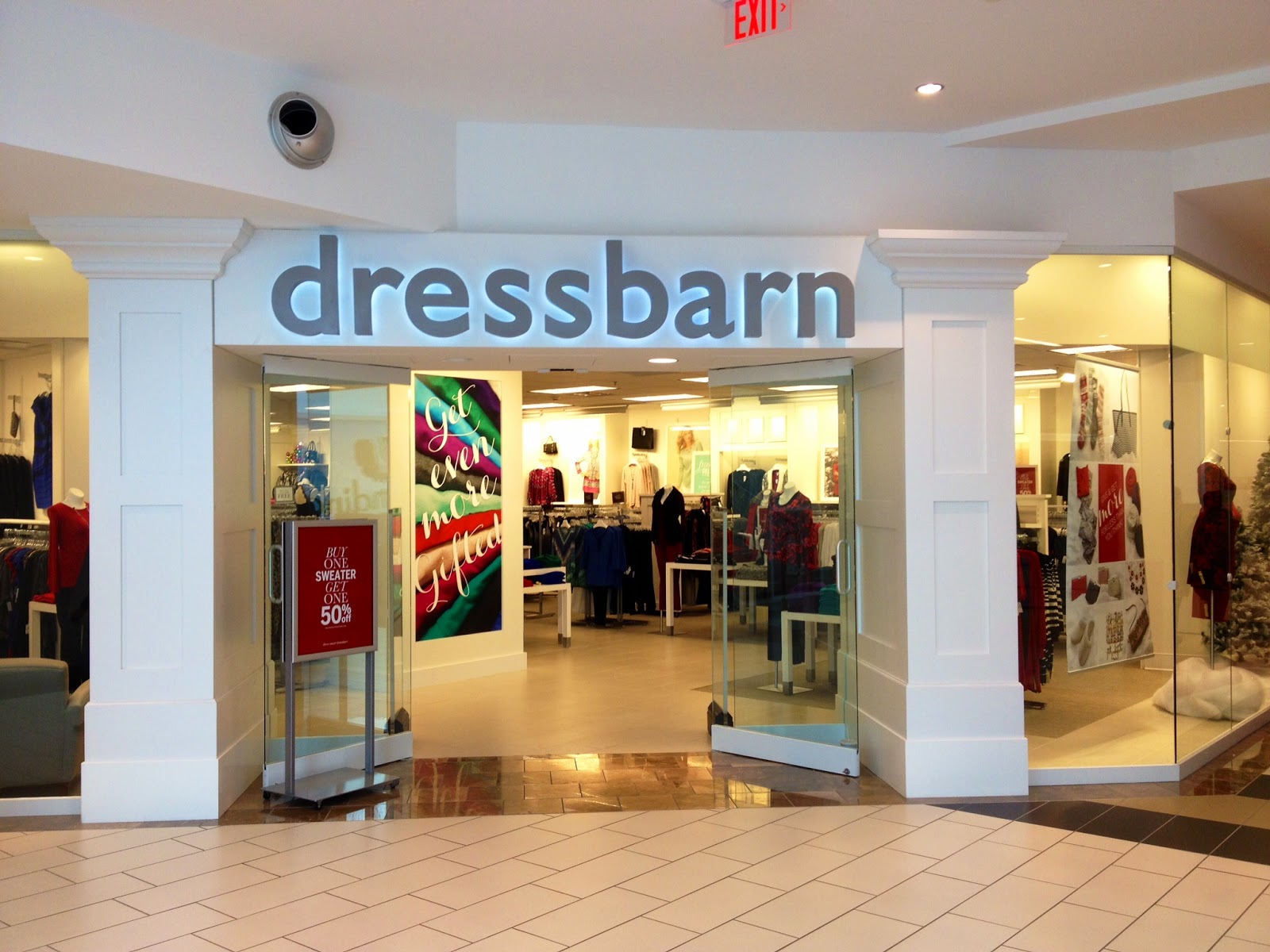 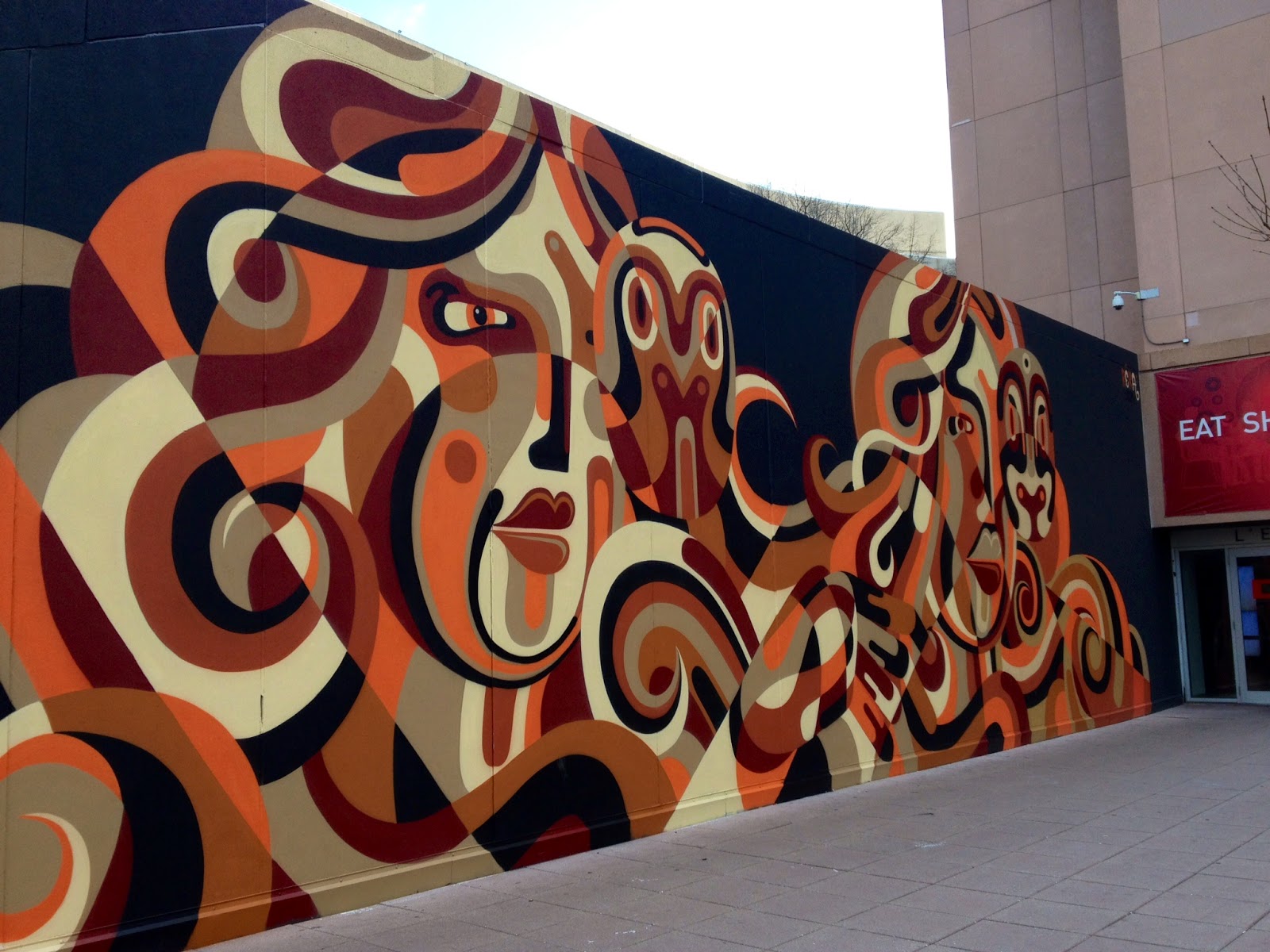 Renderings courtesy of SmithGroup JJR
Posted by SWill at 6:03 PM

What ever happened to the plan to include residences in the mix?

After some market studies were completed, it was determined by the developer that residential on that site wasn't feasible.

Is this part the master plan re-do? I thought they were planning some massive overhaul of the whole development since it so tainted with 60's urban renewal stench.

There are plans for a re-do of the Dept. of Energy HQ someday, but the physical appearance of the exterior buildings at L'Enfant Plaza will not change (at least for the buildings that JBG owns).

I hope JBG plans to do more to the existing buildings -- e.g., new windows -- to make them blend better with the new atrium and the new building that's under construction. As of now, they've added new, modern-looking entryways to those ugly old buildings, and they just look disjointed and out of place.

It's unfortunate that the designs of the new building appear to include no pedestrian access to the L'Enfant Complex off of Frontage Road. It would've been nice to see an attempt through the design to make L'Enfant Plaza more easily accessible and inviting to the residential community of Southwest.