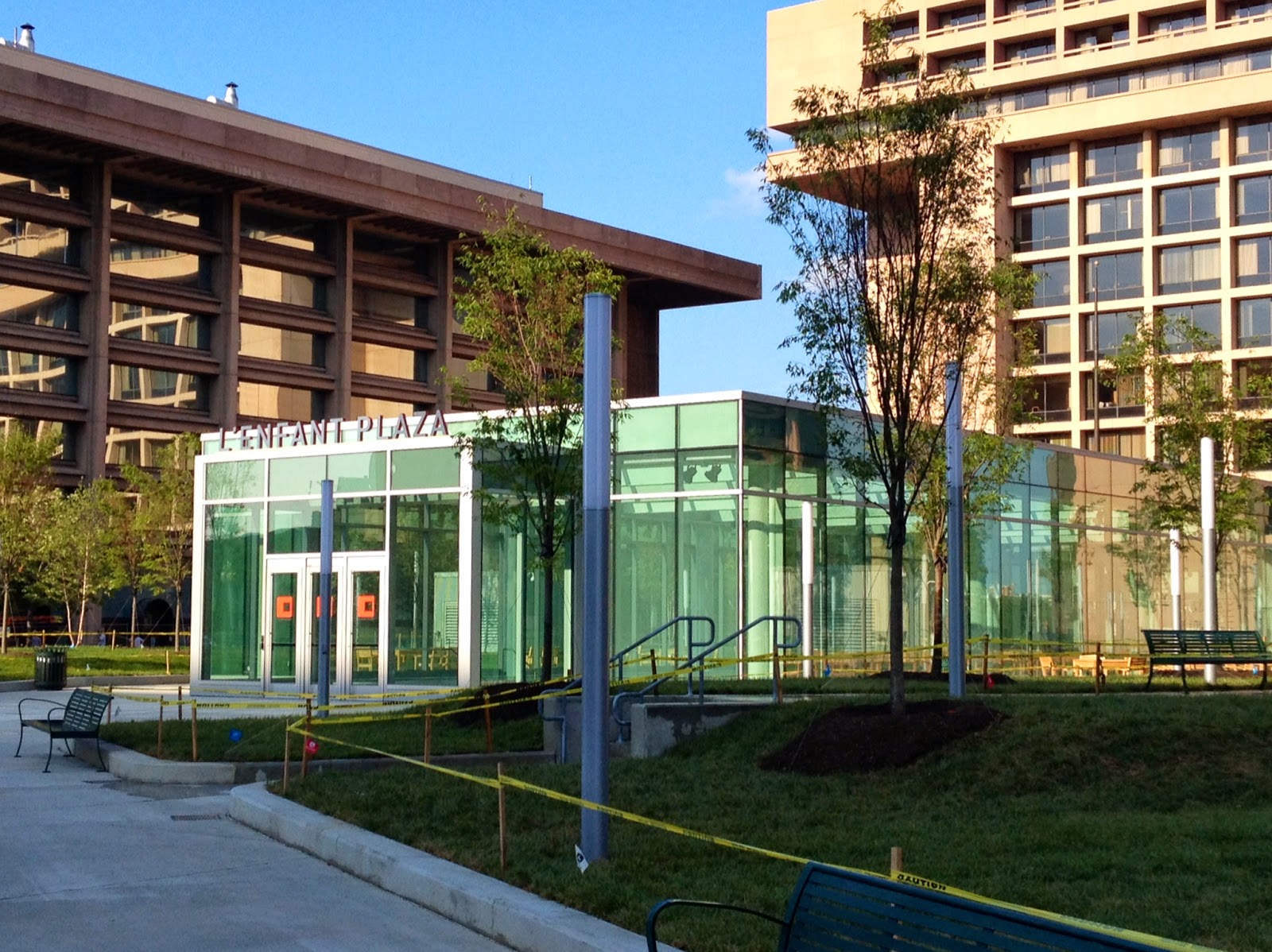 The International Spy Museum is eyeing L'Enfant Plaza for its new home according to an article in Capital Business.  After plans to move to the Carnegie Library site were scuttled,  the museum has been on the hunt for space. In a Washington Business Journal article from last month, L'Enfant Plaza was not on the radar of suggested places for the museum, but The Wharf was on the list. From the Capital Business article on L'Enfant Plaza as a potential home:

The Malrite Co., owner of the museum, has signed a lease yet but is focused on trying to work out a deal there, according to company spokesman Jason Werden.

Between 600,000 and 700,000 people visit the Spy Museum annually, which would bring additional traffic to L'Enfant Plaza and help to transform the complex away from a primarily 9 to 5 office environment. Earlier this year, the JBG Companies completed the second phase of renovations to the retail portion of the complex, while the east office building was recently renovated and the north office building's revamp will soon be complete. In addition, the L'Enfant Plaza Hotel (owned by an affiliate of Sanford Hotel Group) is cuurently under renovation and will reopen in 2016.

This is not the first museum to consider moving to the office-heavy mixed-use complex. Before being lured away to National Harbor, the National Children's Museum was moving to L'Enfant Plaza in a new building that would be constructed in the middle of the plaza. Ironically, the Children's Museum is now also looking for new space in the District after being open at National Harbor for only two years per the WBJ.

It was not revealed in the Capital Business article where in the complex the Spy Museum would be located, but perhaps JBG is dusting off their plans for the National Children's Museum...
Posted by SWill at 1:51 PM

Why did the McDonalds in Lenfant Plaza close? Is it coming back?