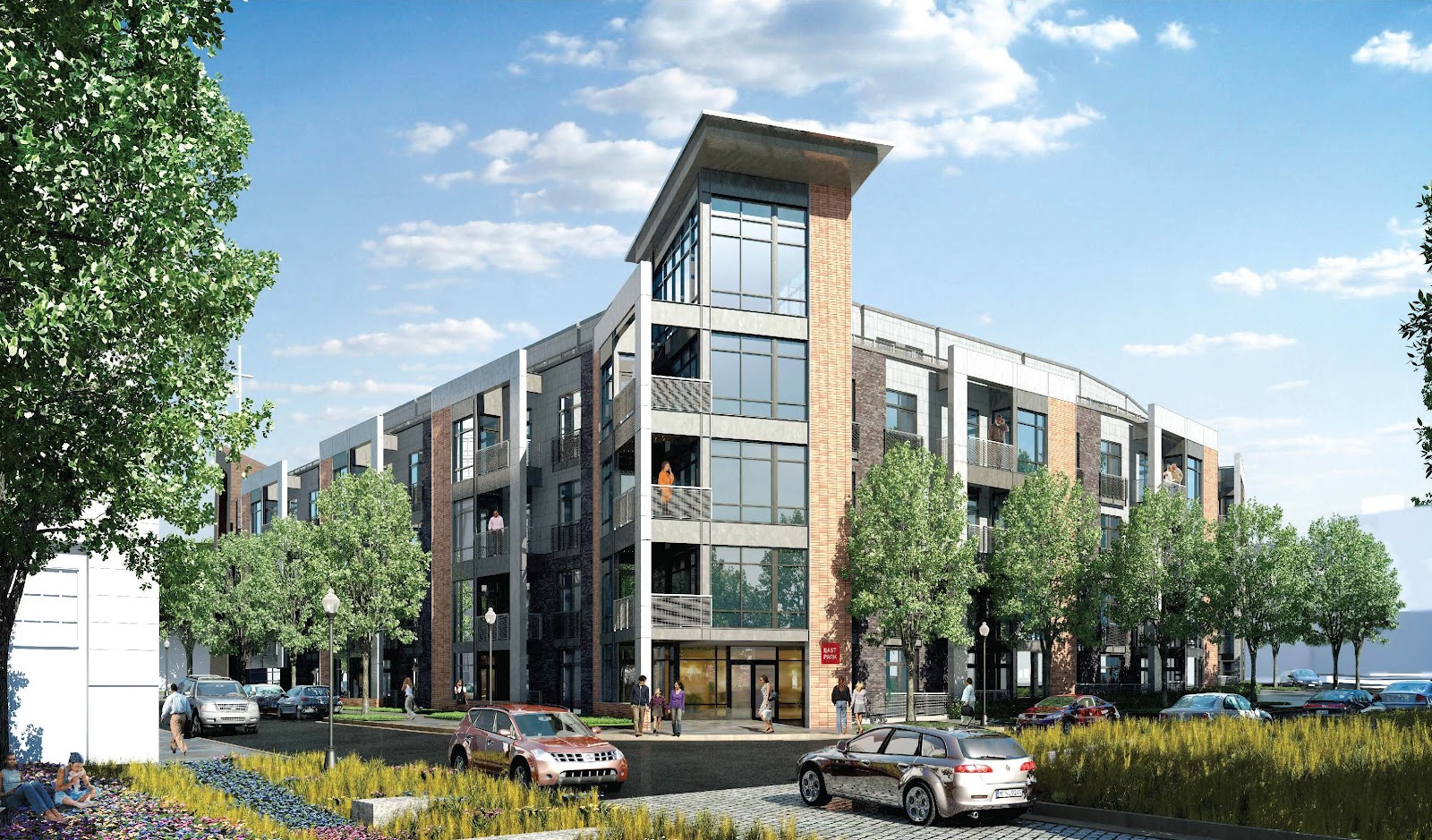 Within the past week or so, demolition was completed at St. Augustine's Church located at 6th Street and Maine Avenue, which will be replaced with a new sanctuary and 108 mixed-income condos. A sheeting and shoring permit has been obtained and excavation is scheduled to begin by mid-December. Waterfront Park will begin construction next May and will be completed the following April, around the same time the adjacent church and condo building will be finished. 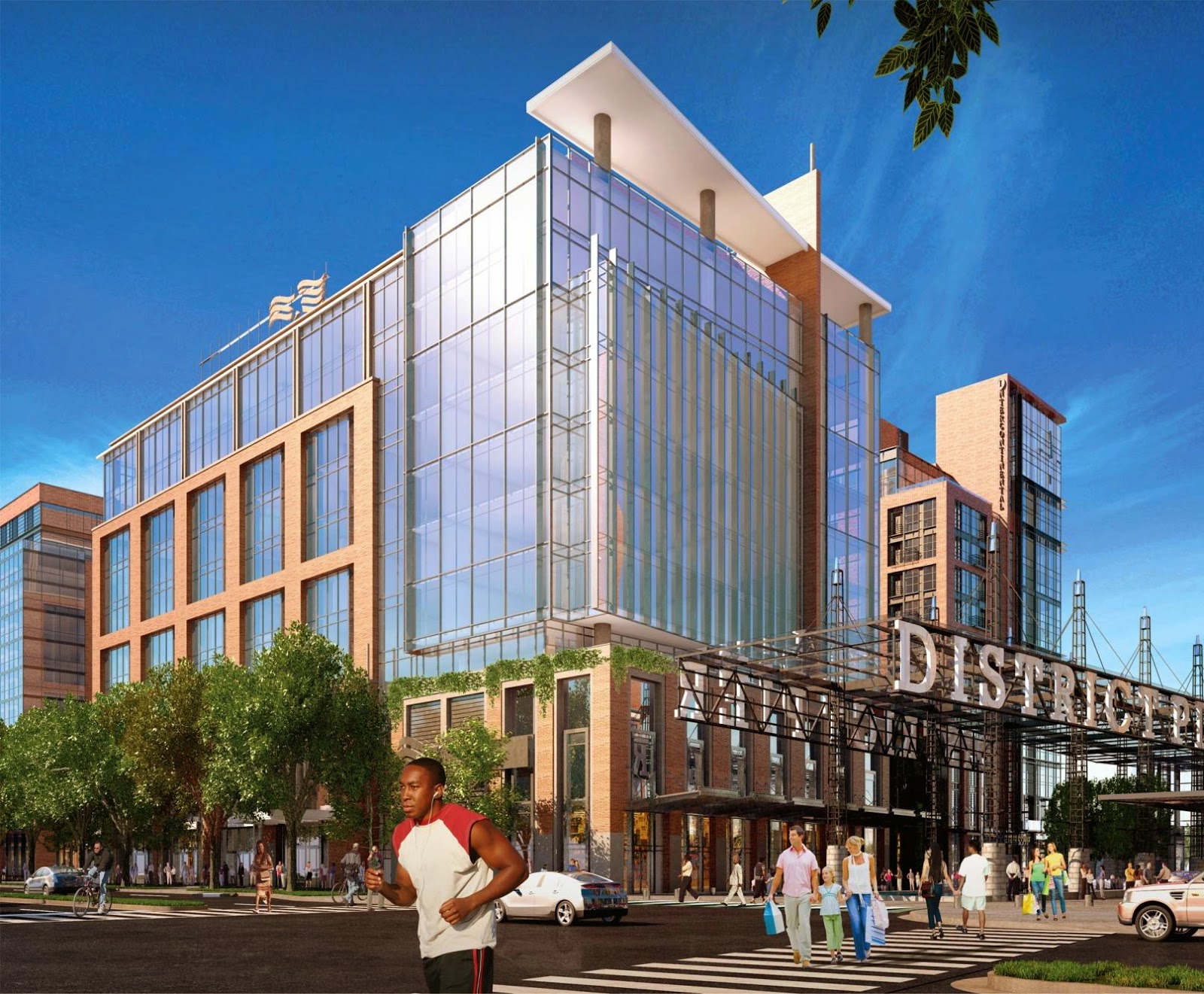 Meanwhile, office leasing has begun for the two office buildings planned in the first phase of development at The Wharf totaling 485,000 square feet on parcels 1 and 3a. 800 Maine Avenue (parcel 3a) will be 220,000 square and 1000 Maine Avenue (parcel 1) will be 265,000 square feet. An added amenity for tenants of 800 Maine Avenue will be access to the Wharf Club, containing a 7,000 SF fitness center, meeting space, an infinity pool, and a one-acre park above the planned Wharf Center concert venue, overlooking the Washington Channel. Both builings will be completed in the third quarter of 2017 and are anticipated to achieve LEED-Gold certification.

The Wharf was featured in an article in the New York Times. Some news-worthy items from the article:
Renderings courtesy of Hoffman-Madison Waterfront
Posted by SWill at 3:16 AM

Would love to learn more about the retailers who might be coming in Phase 1 (i.e., those that have signed letters of intent). I really hope there will be some interesting local/regional options and that it won't be populated only by national chain restaurants and big box stores. Unfortunately, those are often the only kinds of retailers that can afford prime, expensive real estate, which The Wharf inevitably will be. I hope there will be a good balance of options catering to tourists and locals alike.