The View at Waterfront Sold 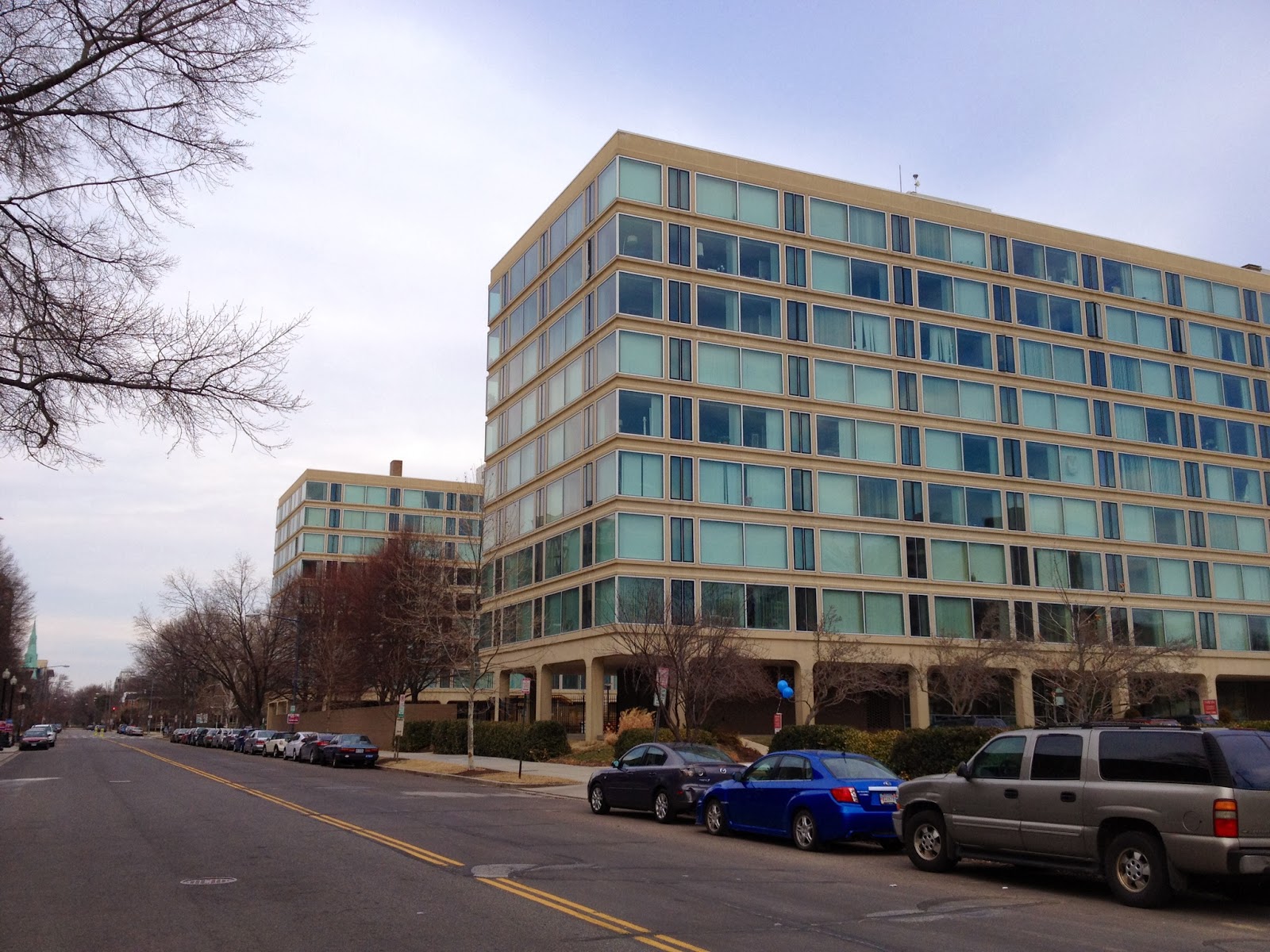 The View at Waterfront apartments at 6th and M streets has sold to Mill Creek Residential Trust in a deal that closed earlier this week. According to Bisnow, The View sold for $67 million. The property has been on the market for several months and with its sale, the development of the two parking lots facing K & M streets can finally move forward. A PUD was approved for the parking lots at The View by a previous owner in 2005 with a plan to build two 9-story towers on the parking lots with ground floor retail in the M Street building. In addition, the plan called for renovating the existing I.M. Pei buildings as well as improvements to the open space between them. The existing I.M. Pei buildings were renovated in 2008 and the open space was improved, but the new towers were never built and the property was sold at auction during the Great Recession. 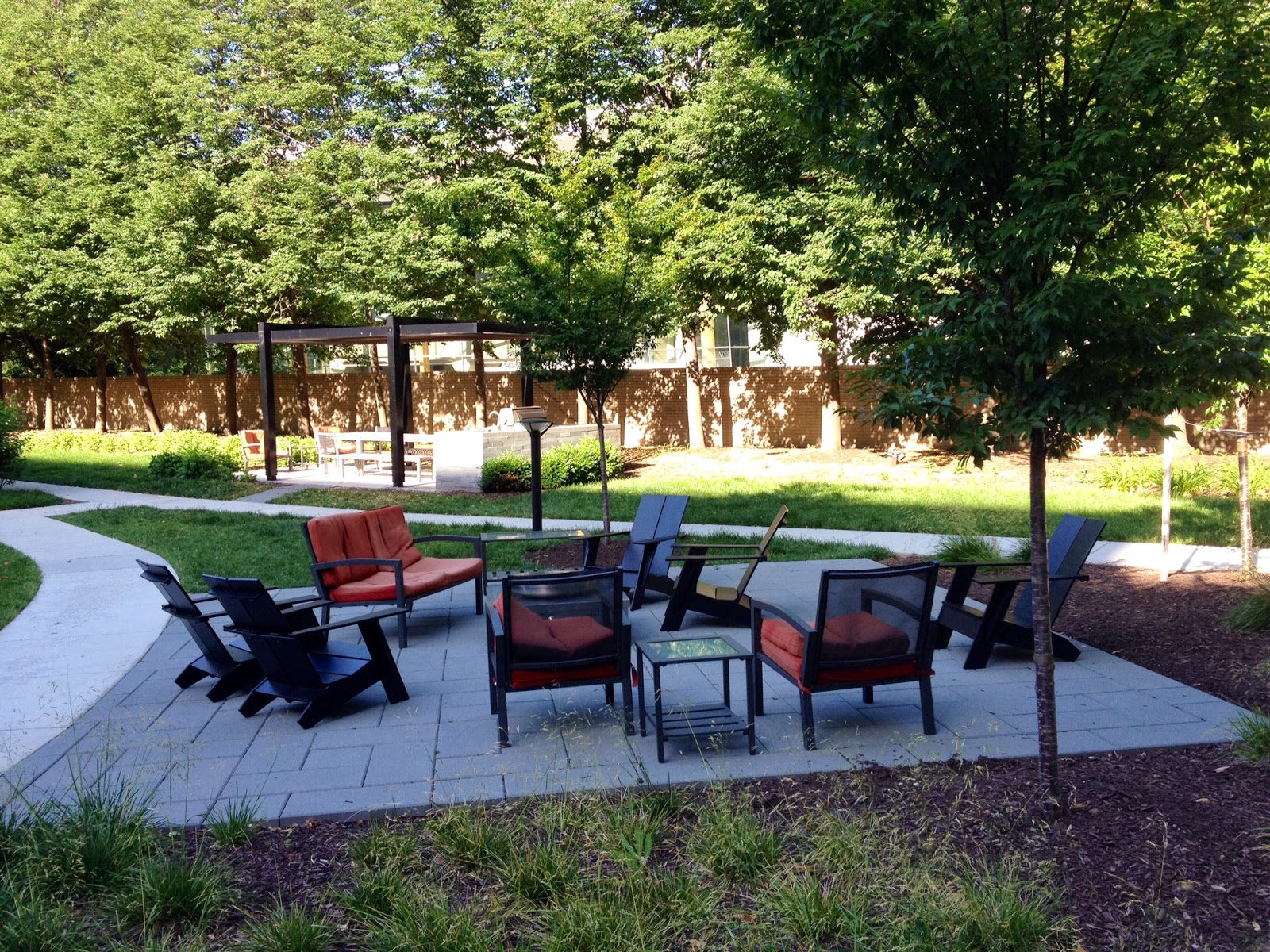 The new owner will need to resubmit a PUD since the existing one has expired; plans for the buildings have likely changed from the original plan from nine years ago. The Bisnow article states that Mill Creek hopes to start construction on the new buildings in about 18 months.
Posted by SWill at 12:28 PM

Just noticed that HFF's press release mentions "two new apartment buildings with approximately 250 additional units... and 8,900 square feet of retail space." The earlier Fairfield (Esocoff) plans were for 324 units and 8,500 sq. ft. of retail in two 11-story buildings, so that gives credence to the speculation that the planned buildings have been downsized.

Most of Mill Creek's development portfolio, like Trilogy NoMa, consists of 6-story stick buildings. 3/4 as many units in half as many residential floors seems pretty ambitious, but maybe they can make it work.