There will be an Open House/Community Information forum tomorrow evening hosted by representatives from the District government, DC United, and developer Akridge to discuss the pending agreement to build a new soccer stadium for the team at a site in Buzzard Point. The Open House follows a forum hosted by SWNA earlier this month. At the SWNA-hosted forum, consultants stated that the existing housing north of the stadium site will be preserved and development in Buzzard Point will be oriented toward Potomac Avenue to connect the area with the rest of the Capitol Riverfront neighborhood east of South Capitol Street. According to the media advisory for tomorrow’s Open House, this is an opportunity for community members to receive the very latest planning updates and answers to any questions they may have about the project, all in an informal setting. Representatives, government officials and key consultants will be available to discuss planned traffic operations, housing, environmental clean-up, jobs, contracting and more. Capital Business and the DC Fiscal Policy Institute have articles describing a Community Benefits Agreement that the CBCC is negotiating with the city and DC United - the major component being a $5 million community fund to support recreational and educational programming for the community’s youth. Tomorrow’s Open House will be held at 100 M Street, SE, 8th Floor from 6-8pm.

The fourth annual SW ArtsFest will take place from October 2-5 at venues across Southwest. Events include (e)merge Art Fair, art installations at Nonuments Park, The Shoplifters at Arena Stage, the G40 art show at Blind Whino, and Pumpkin Lantern Palooza at The Wharf. Check the SW ArtsFest website for more information on which venues will be available and when. 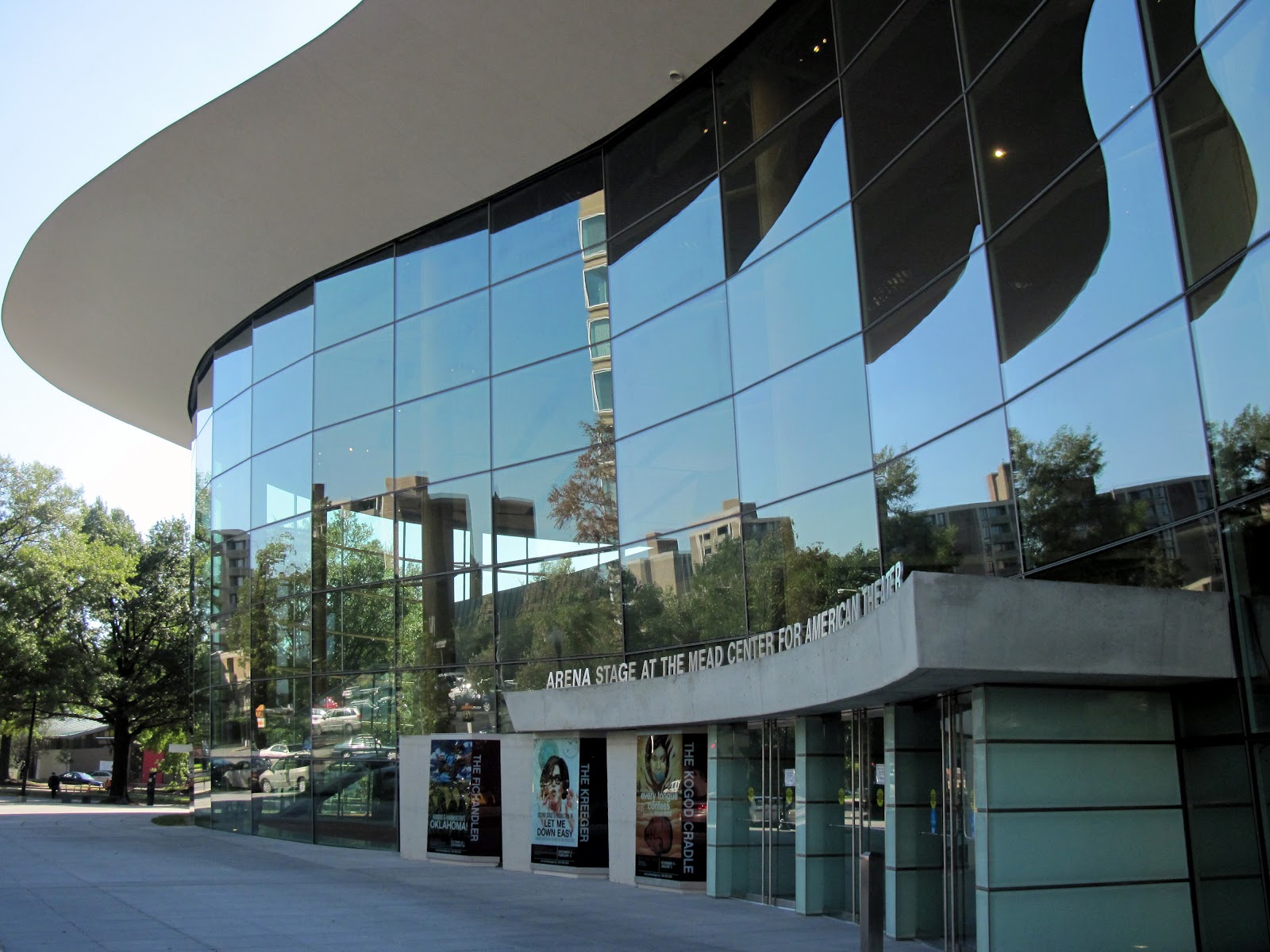 There will be a mayoral forum on Monday, October 6 at 7pm at Arena Stage, sponsored by ANC6D, SWNA, and the Navy Yard Civic Association. The forum will cover topics of importance to those who live south of the freeway and west of the Anacostia River. The moderator will be Shannon Vaughn, editor-in-chief of The Southwester. Vaughn hosted the Mayoral Forum that was held ahead of the April 1 primary. 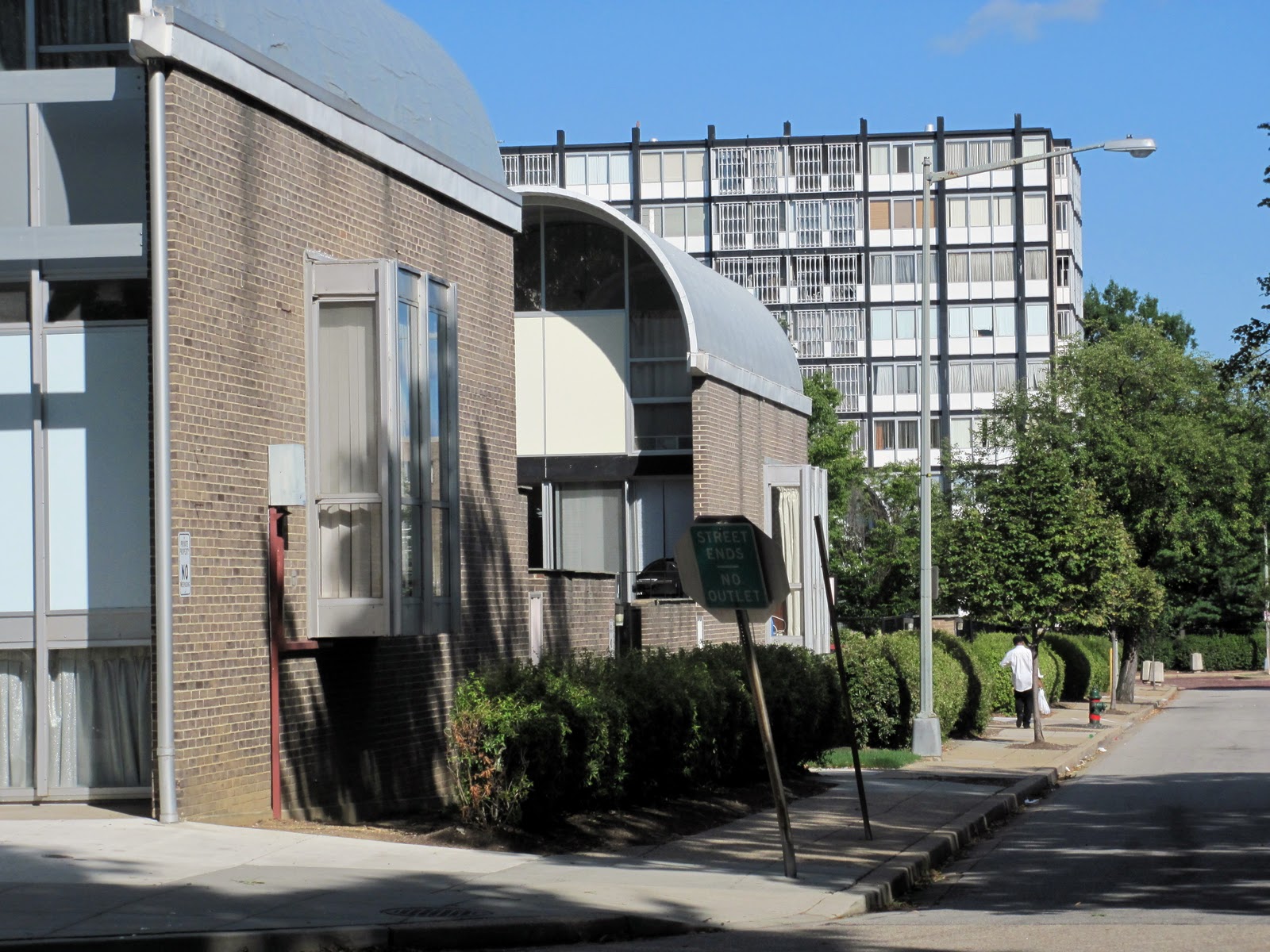 DC’s local chapter of DOCOMOMO, an international preservationist organization, is hosting a guided tour of modernist architecture in Southwest on Saturday, October 11. The press release states the following: The event will begin at 1:30 pm at Arena Stage with an introductory talk by Dr. Richard Longstreth of George Washington University, followed by two walking tours and a reception in the roof-top Club Room at the Chloethiel Woodard Smith-designed Harbour Square, which overlooks the Potomac River. The tour will also include access to unique interior spaces of the neighborhood's most noted projects, including Arena Stage, Waterfront Tower and River Park. Tickets are $15 for students, $25 for members of the DC Preservation League and DOCOMOMO-US/DC, and $35 for non-members.

The next DC Job Fair, hosted by Arena Stage and Ward 6 Council member Tommy Wells' office will be held on Friday, October 17 at Arena Stage from 10am - 2pm. This year's event will feature a new partnership with the Office of Returning Citizens Affairs, which provides support and services to previously incarcerated individuals - the fair will be targeted toward these individuals. According to the press release for the event, recruiting companies committed so far include Big Bus Tours, Bread for the City, Building Futures, DC Central Kitchen, Fort Myer Construction Corporation, Giant Food, Harris Teeter, Specialty Hospital & Nursing Center of Washington, and the U.S. Postal Service.
ANC 6D will have their next monthly meeting on Monday, October 20 at 7pm. The meeting will be held in Near SE/Navy Yard/Capitol Riverfront at 200 I Street, SE.
Posted by SWill at 11:57 PM

Their main hall leads to the outdoor patio which was similar to a club/lounge on the westside of town – however, the outdoor linen covered patio couches installed by the party planner gave it more of an intimate feel.