Playground Construction Date Near at Randall 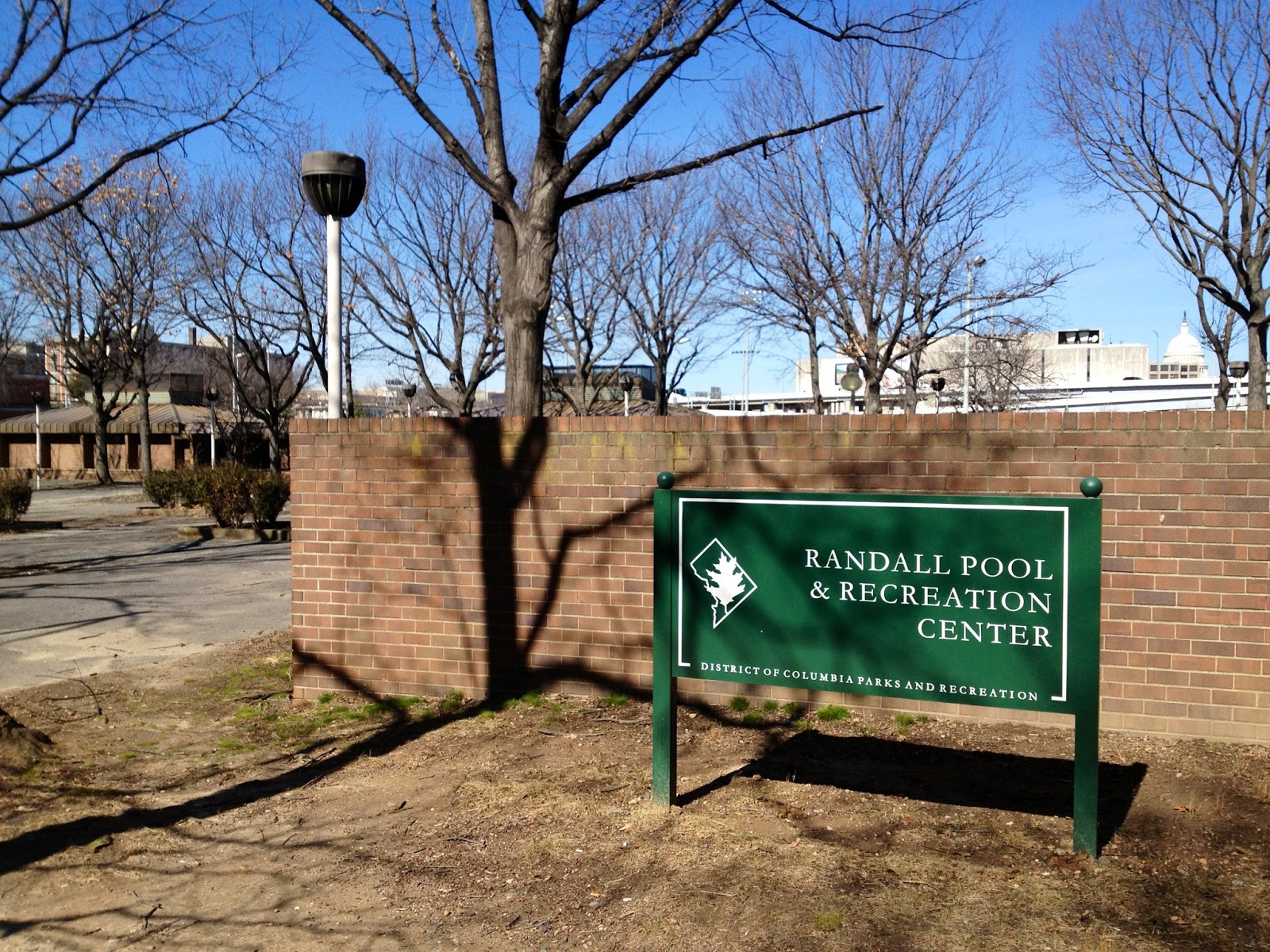 If you’re a kid in Southwest, play options in the neighborhood have improved recently and will soon get even better. After more than a year of delays, the Randall Recreation Center playground at South Capitol and I streets will become the latest District playground to be revamped under DPR’s Play DC initiative when construction begins later this month. In addition to the Randall playground, the King-Greenleaf Recreation Center playground will also be renovated this fall. Last month, the 3rd & I Street Park adjacent to the Southwest branch library was renovated and a playground was added. In the last two years, a playground was added at Syphax Gardens and the play equipment at Amidon-Bowen Elementary was replaced. 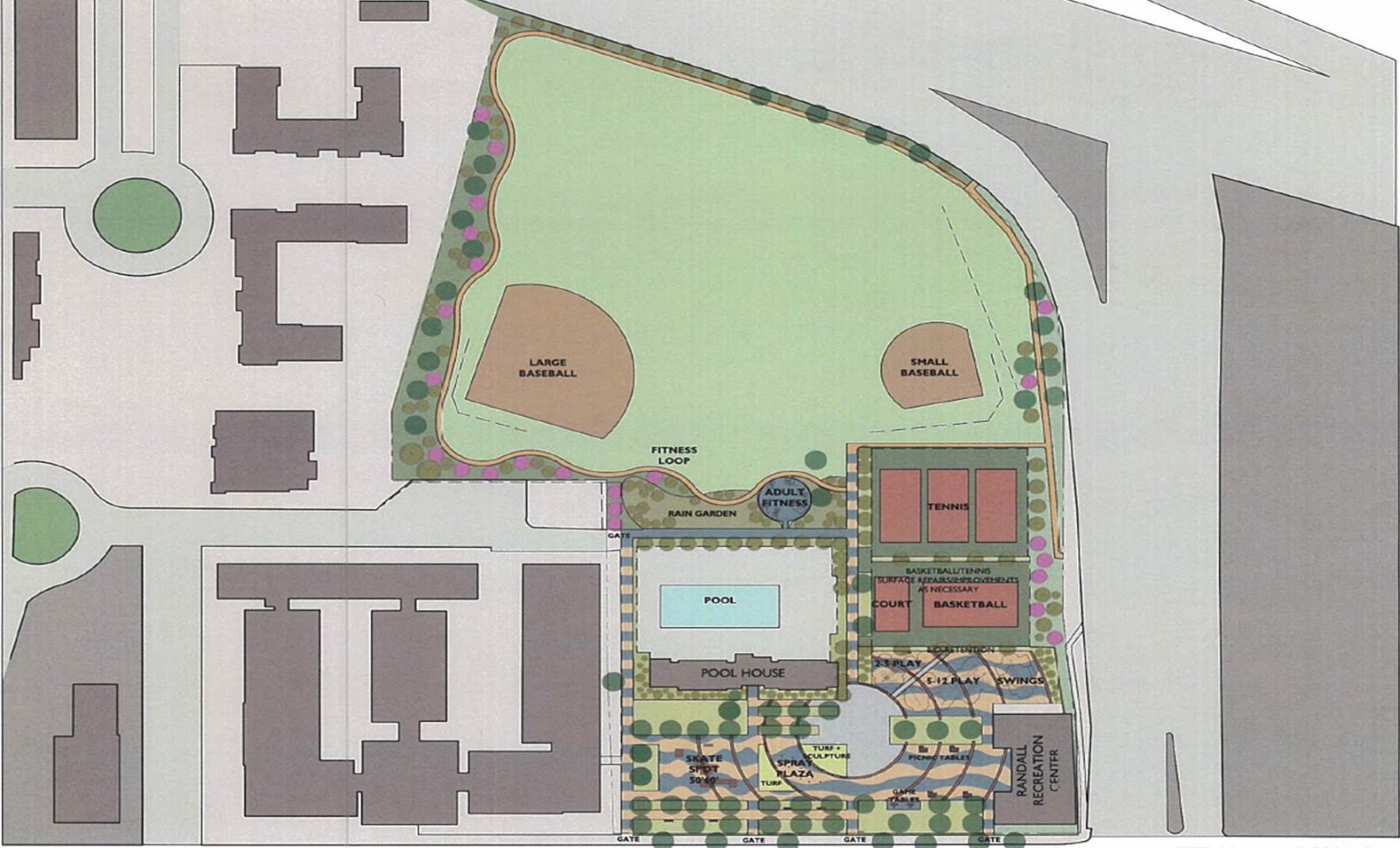 The renovations at Randall will cost over $1 million to complete and will begin on September 15 with completion before the end of the year. Improvements include: new playground equipment for all ages, renovation of the existing basketball/tennis courts, removal of asphalt and brick walls and installation of a new splash park and seating areas in the plaza area fronting I Street, a skate park, walking path, adult exercise equipment, drinking fountains, picnic & game tables, security lighting, fencing, landscaping and gates. The park funding had been in limbo since 2013 when KIPP unsuccessfully lobbied to build a charter school on the site. Subsequently, the Office of Planning conducted the Southwest Neighborhood Plan, whose final recommendations should be released this fall.

Rendering courtesy of DPR
Posted by SWill at 5:59 PM