UrbanTurf has gotten their hands on some renderings from Capital Pixel of the Wharf Club amenity space in Parcel 2 of The Wharf. The expansive space above the Wharf Center concert hall with views of the Washington Channel will have amenities for the rental apartment residents including a pool and deck with cabanas, fitness center, sand volleyball court, dog run, and lounge. This is the same parcel where a significant amount of the apartments will be “micro-units” with studios ranging from 300 to 400 square feet, so it appears that the large amenity space is making up for the smaller unit sizes. 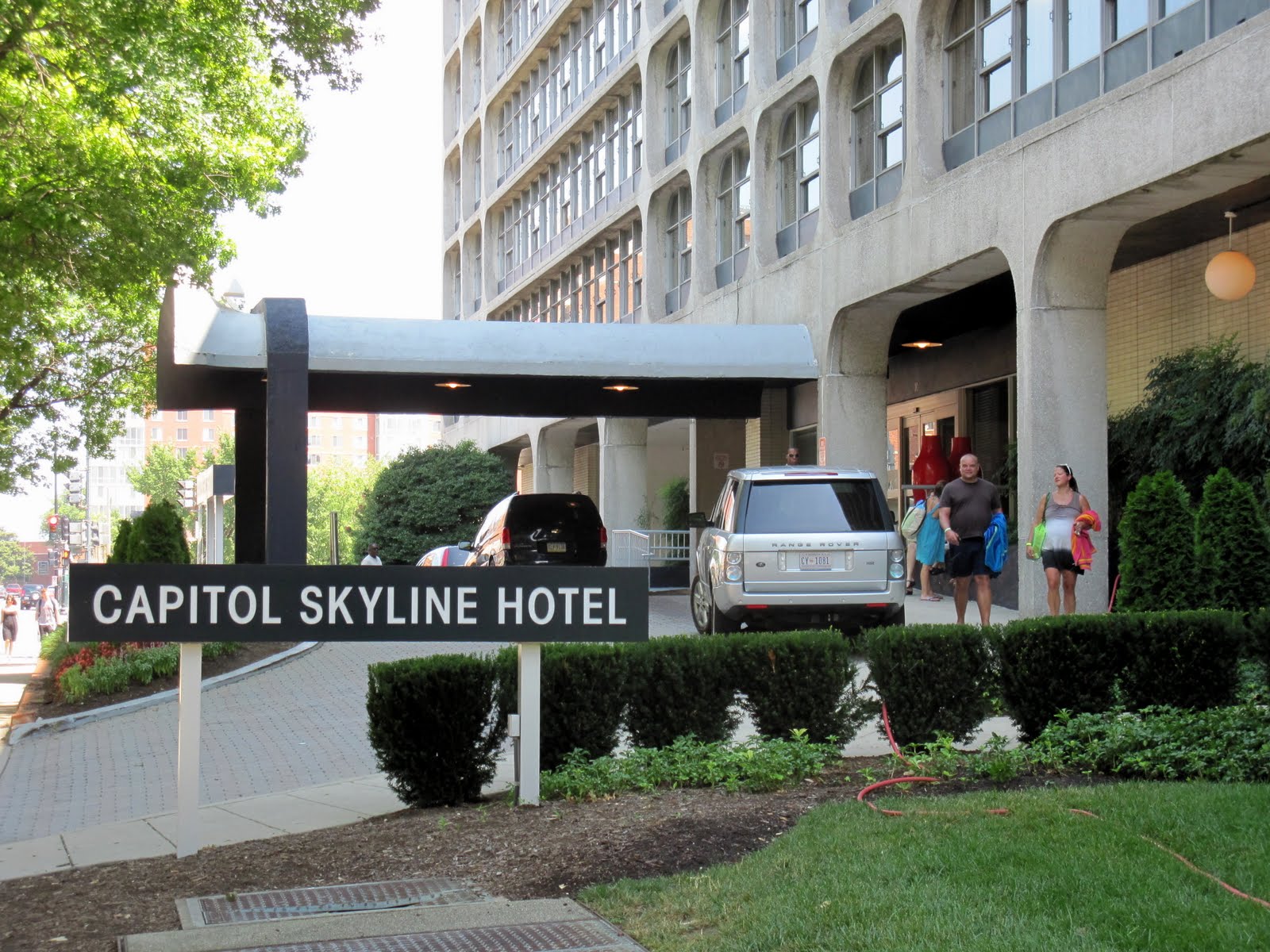 Washington Project for the Arts, a non-profit organization whose mission is to support artists at all stages of their careers and promotes contemporary art by presenting exhibitions, issues, and ideas that stimulate public dialogue on art and culture, will be moving from the Capitol Skyline Hotel to a new development under construction next to the 9:30 Club by the fall of 2015. Before they leave the neighborhood, though, they will install a piece of artwork this summer along the side of the hotel that faces South Capitol Street to cover up the area where the old Best Western sign used to be located. The first image will be from Capitol Hill artist named Julie Wolfe.

A Historic Preservation Review Board hearing to consider the merits of classifying the Randall Community Center building at South Capitol and I streets as historic will take place on Thursday morning at 441 4th Street, NW, Room 220 from 9:45 to 10:30am. The building was constructed in 1912 and served as the District Dog Pound and Stable. The application was submitted by SWNA and the hearing was triggered because the CBCC has found a developer partner to install new doors and windows on the building.
Posted by SWill at 10:43 AM