The GSA will host an open house on April 30 at the SW Library to solicit input on their RFQ involving the transfer of the Cotton Annex and GSA regional headquarters in exchange for construction services at GSA HQ and up to three historic properties at St. Elizabeths. As a part of the RFQ process, GSA needs to perform an Environmental Assessment, which involves community engagement, hence the planned open house. In addition, the GSA will be accepting comments on the "scope" of the Environmental Assessment through May 14. Comments can be sent by email to cottonannexrob@gsa.gov to via snail mail to:

DDOT will be hosting a series of "pop-up" meetings next week to solicit feedback on the Circulator system. One will be held at the Waterfront Metro station on Thursday, April 24 from 3:30-6:30pm. A survey to gather feedback will open April 22 on the DC Circulator website. Each participant will be entered to win a $50 SmarTrip card with a winner randomly selected after the survey closes on May 9.  As a part of the Mayor's FY 2015 budget proposal, the Union Station - Navy Yard Metro Circulator line will be extended to Southwest. 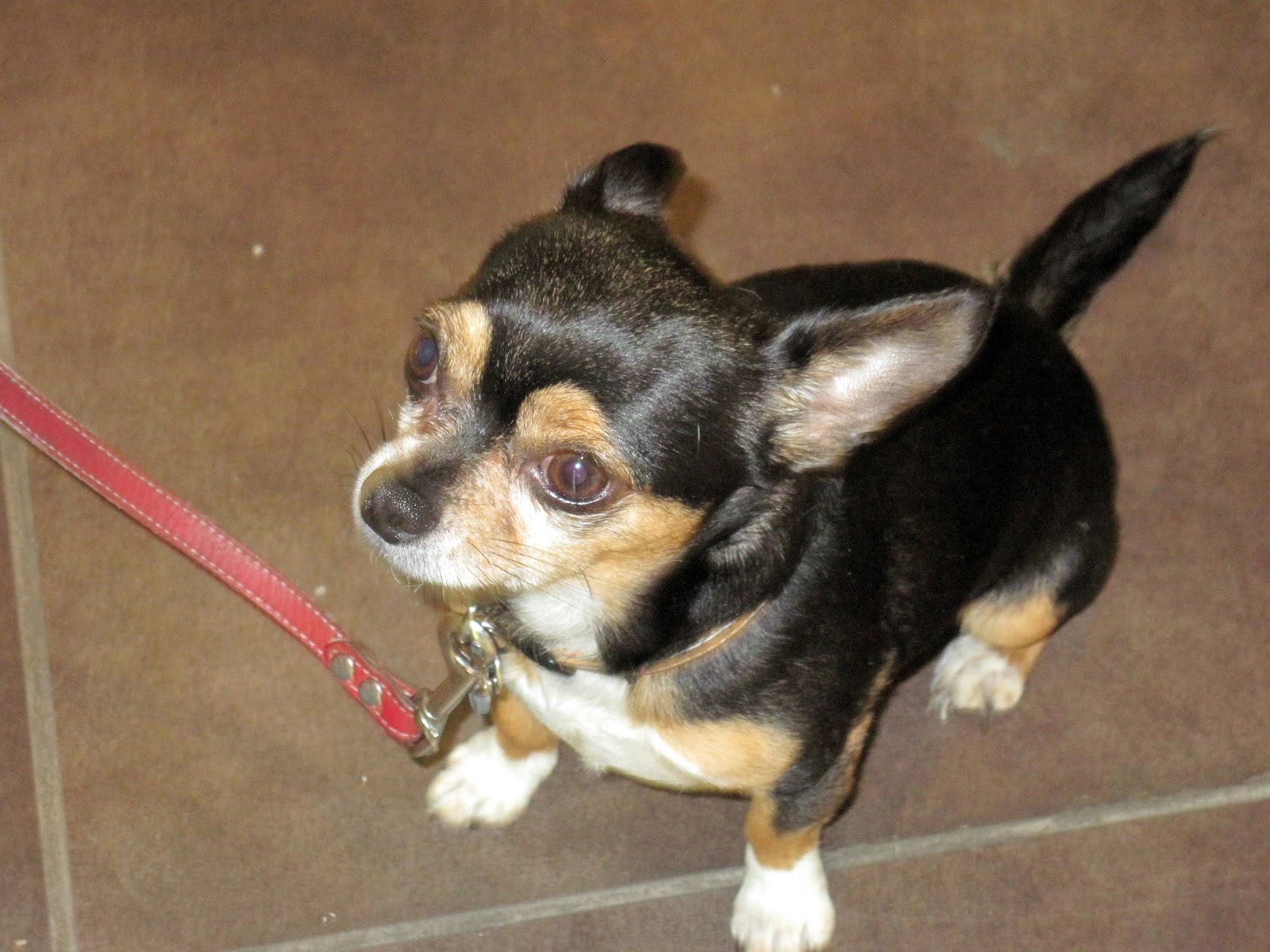 The third annual Running of the Chihuahuas will take place on May 3 at Gangplank Park at The Wharf (between 6th and 7th streets) from 12-3pm.  The entry fee is $20 and there will be cash prizes totaling $500. Entry fees will benefit animal charities. In previous years, PAWS of Southwest was the beneficiary, but the dog park is now fully funded and should open within the next couple of months at Lansburgh Park. Be on the look out for a leash-cutting ceremony soon. 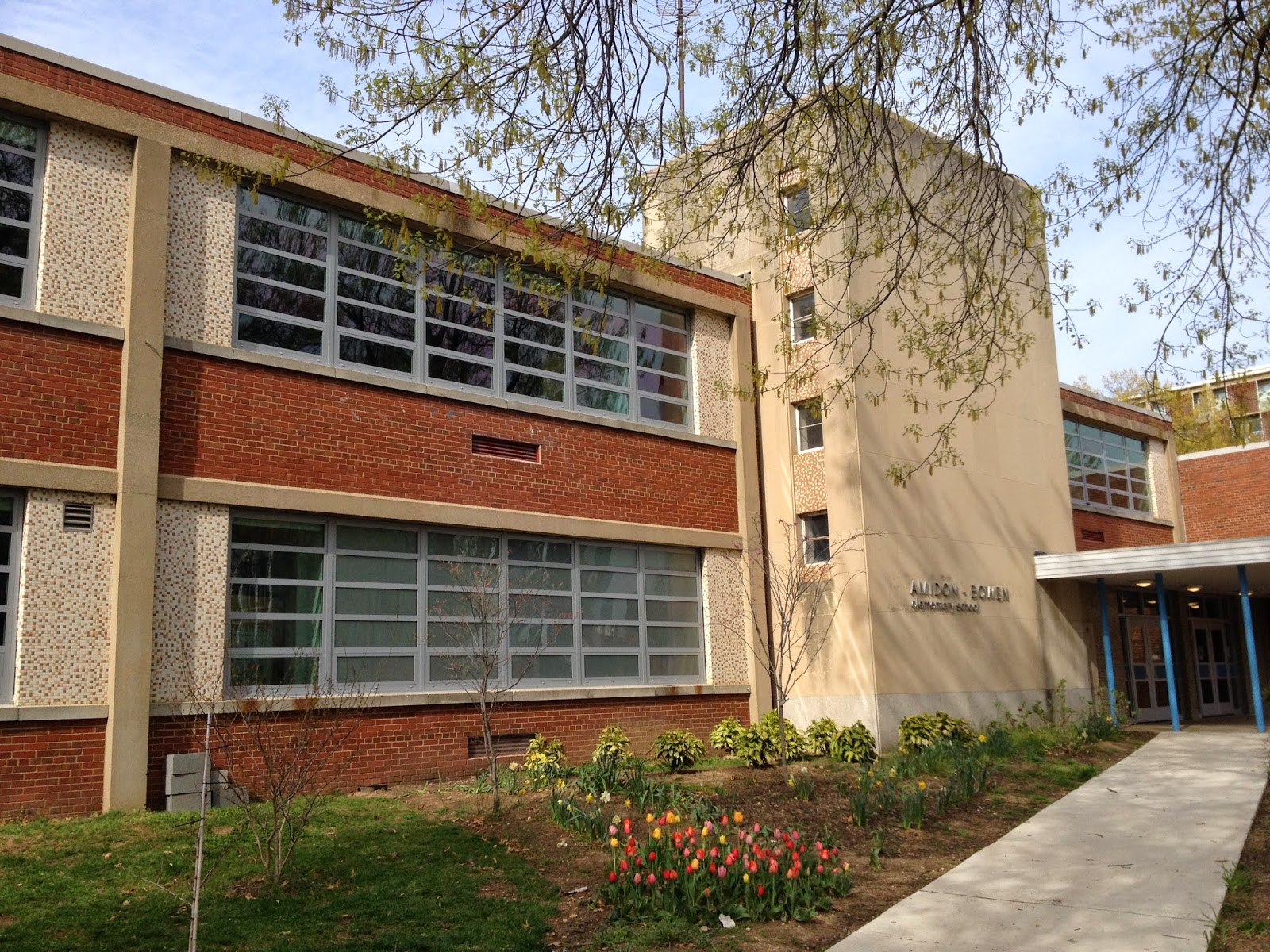