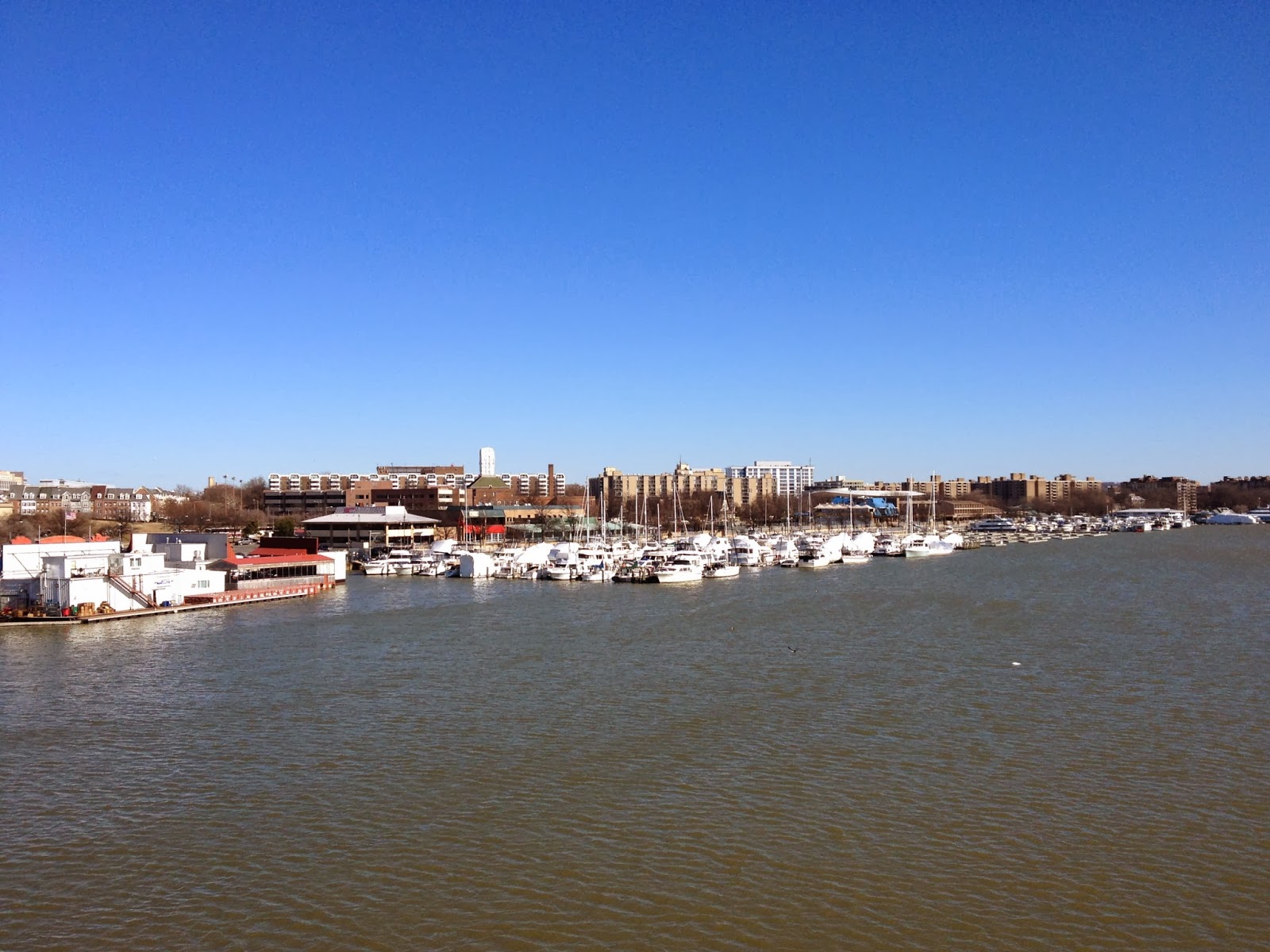 Following yesterday's front page coverage in the WBJ about The Wharf, this week's Capital Business reveals additional details about the project, including the date that most Southwesters have been waiting to hear - groundbreaking is set for March 19. Here are some new details from the article about what is coming to The Wharf:
The Capital Business article is accompanied by a photo tour of the area and Q & A with PN Hoffman's Monty Hoffman.

Update: The groundbreaking will start at 11am on March 19 and is open to the public. The event will last approximately an hour, followed by a luncheon.
Posted by SWill at 2:53 PM

Email ThisBlogThis!Share to TwitterShare to FacebookShare to Pinterest
Labels: Southwest Waterfront, The Wharf

I am so freaking excited that this project will finally begin! Alas I will be out of town for the official ground breaking but I will be there in spirit.

Really excited for this to FINALLY get started. I do hope that the developers do their best to attract quality local businesses so that the new waterfront doesn't turn out to be a nondescript line-up of national chain restaurants. I imagine that rent will be expensive along the newly redeveloped waterfront, but I hope something will be done to help locate businesses there other than the Applebee's, Subways, and Cheesecake Factories of the world.