DC United has created a website called Unite DC that explains the parameters of the deal between the city and the team to build a new stadium in Buzzard Point. The website also allows those who support the deal to send a form email to the DC Council. 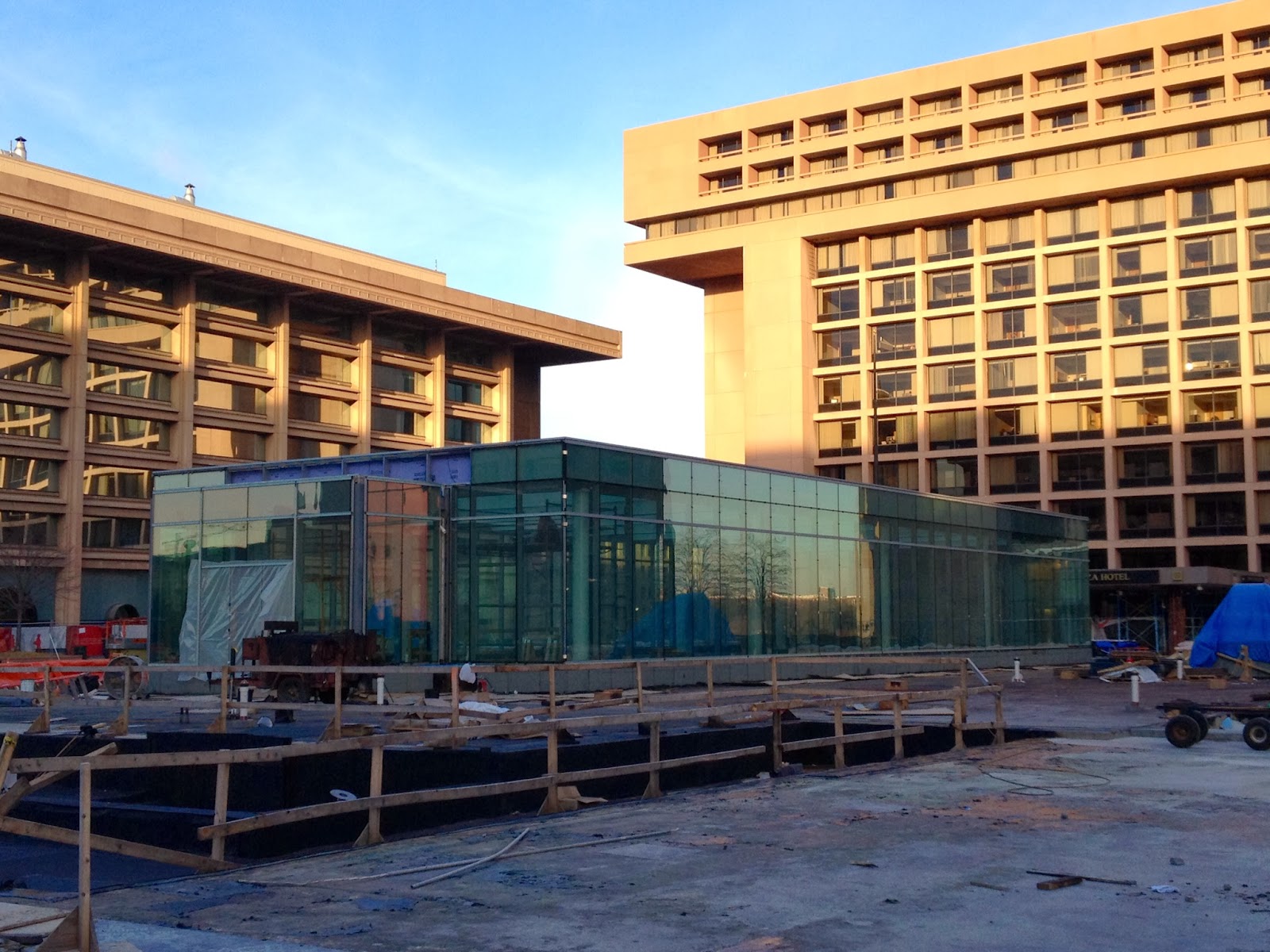 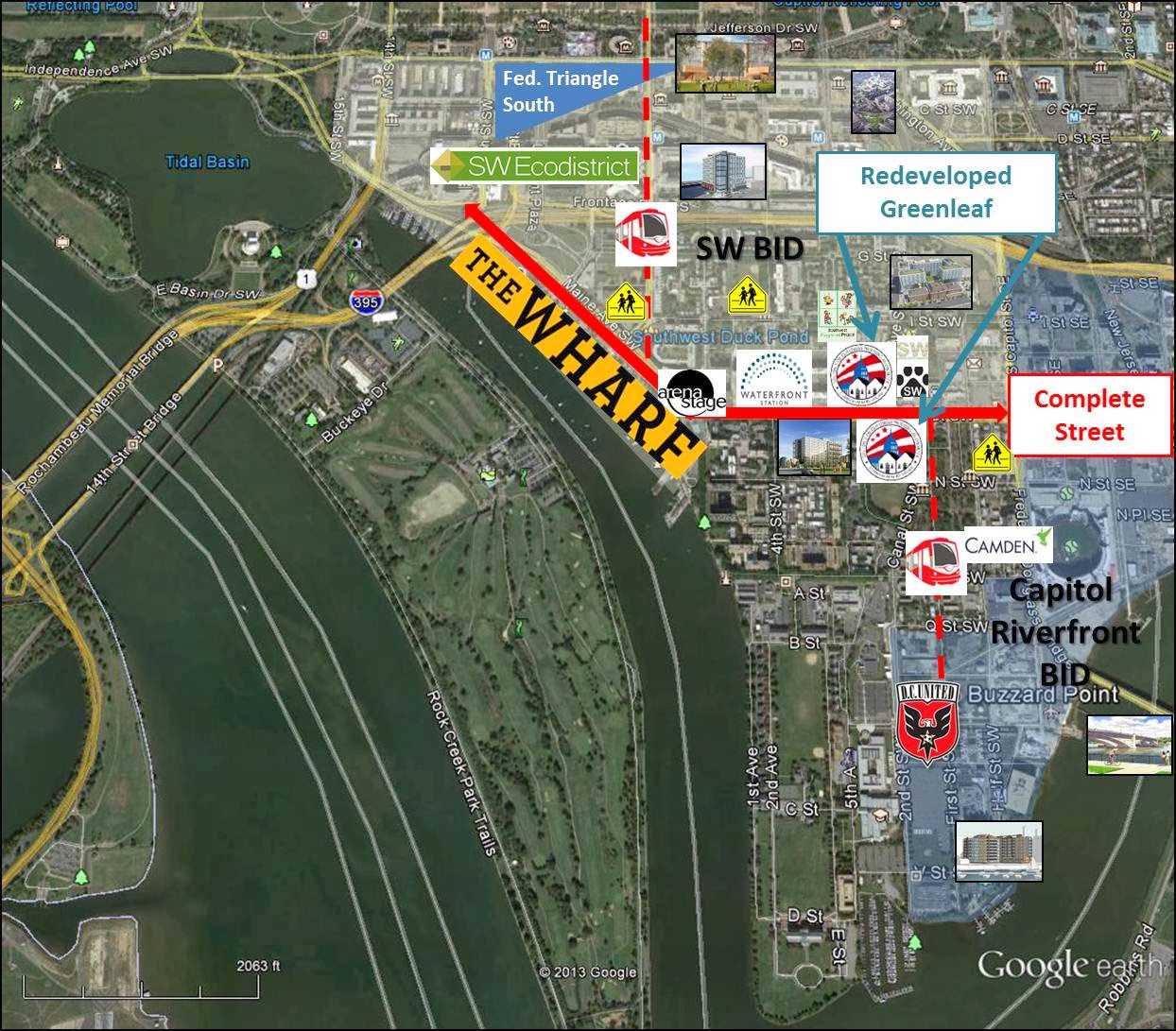 The Southwest Waterfront neighborhood makes it to number one on PoPville's random list of Top 13 Revitalizing DC neighborhoods that he'd buy a house or invest in if he had extra cash.
Posted by SWill at 8:45 AM