Review of "The Tallest Tree in the Forest" 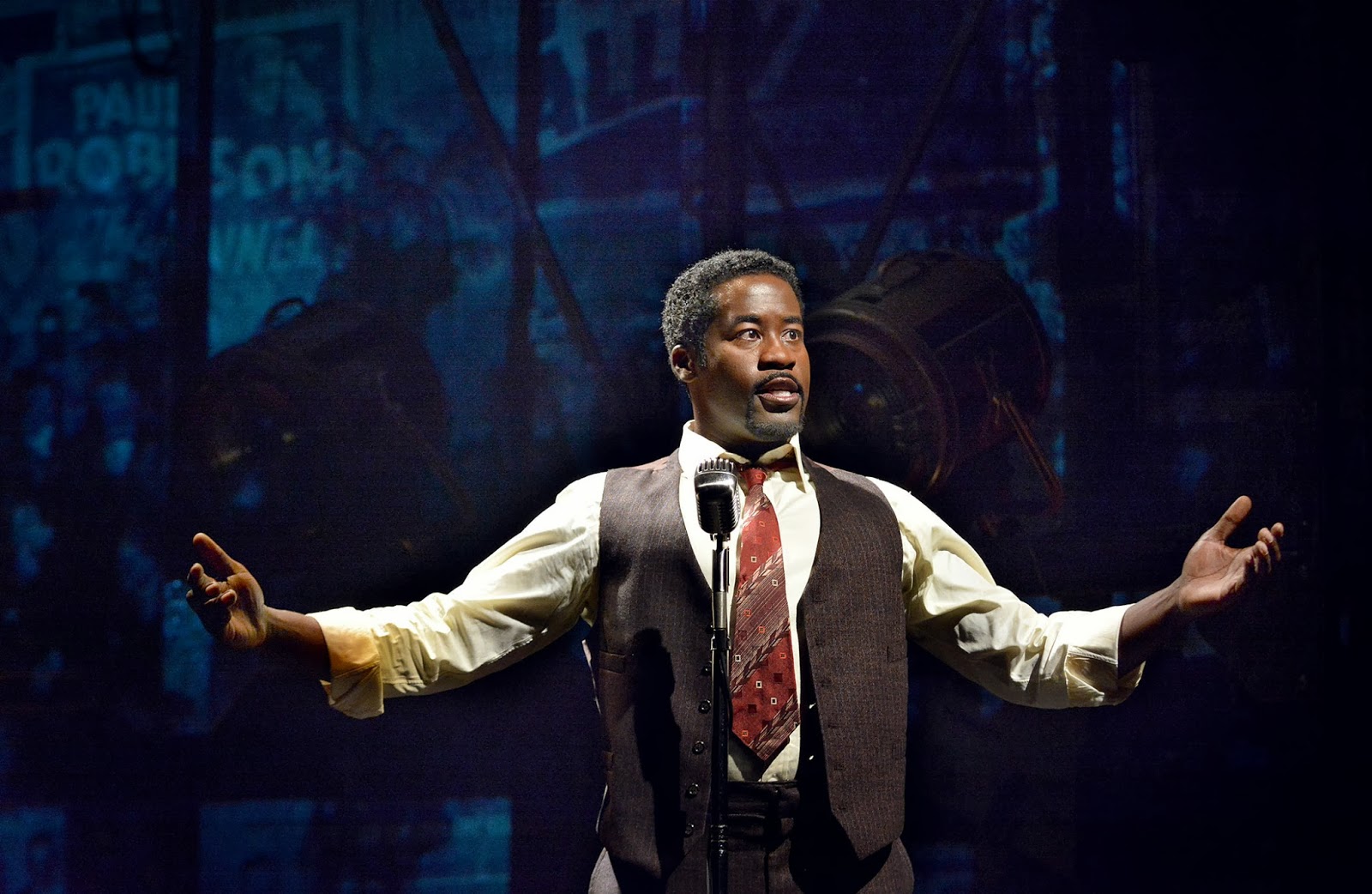 The world premiere of Daniel Beatty’s The Tallest Tree in the Forest at Arena Stage tells the story of Paul Robeson, who in his time was the most famous African American entertainer in the United States. Robeson was an All-American football player at Rutgers and attended Columbia Law School. Made famous by his performance in the musical Showboat in London and in Othello, Robeson quickly rose to stardom. He was referred to as "The Tallest Tree in the Forest" at the height of his career. Controversy swirled around him though, when he was suspected of being a communist during the early days of the Cold War. Robeson's fame, fortune, and influence dwindled once he was blacklisted. Beatty’s one man performance was energetic and riveting - his storytelling is a mix of song and prose. I’d recommend seeing this show before this show ends on February 16.

The Tallest Tree in the Forest runs until February 16 in the Kreeger Theater and is directed by Moisés Kaufman. Tickets are available here.

Photo by Don Ipock, courtesy of Arena Stage
Posted by SWill at 5:48 PM