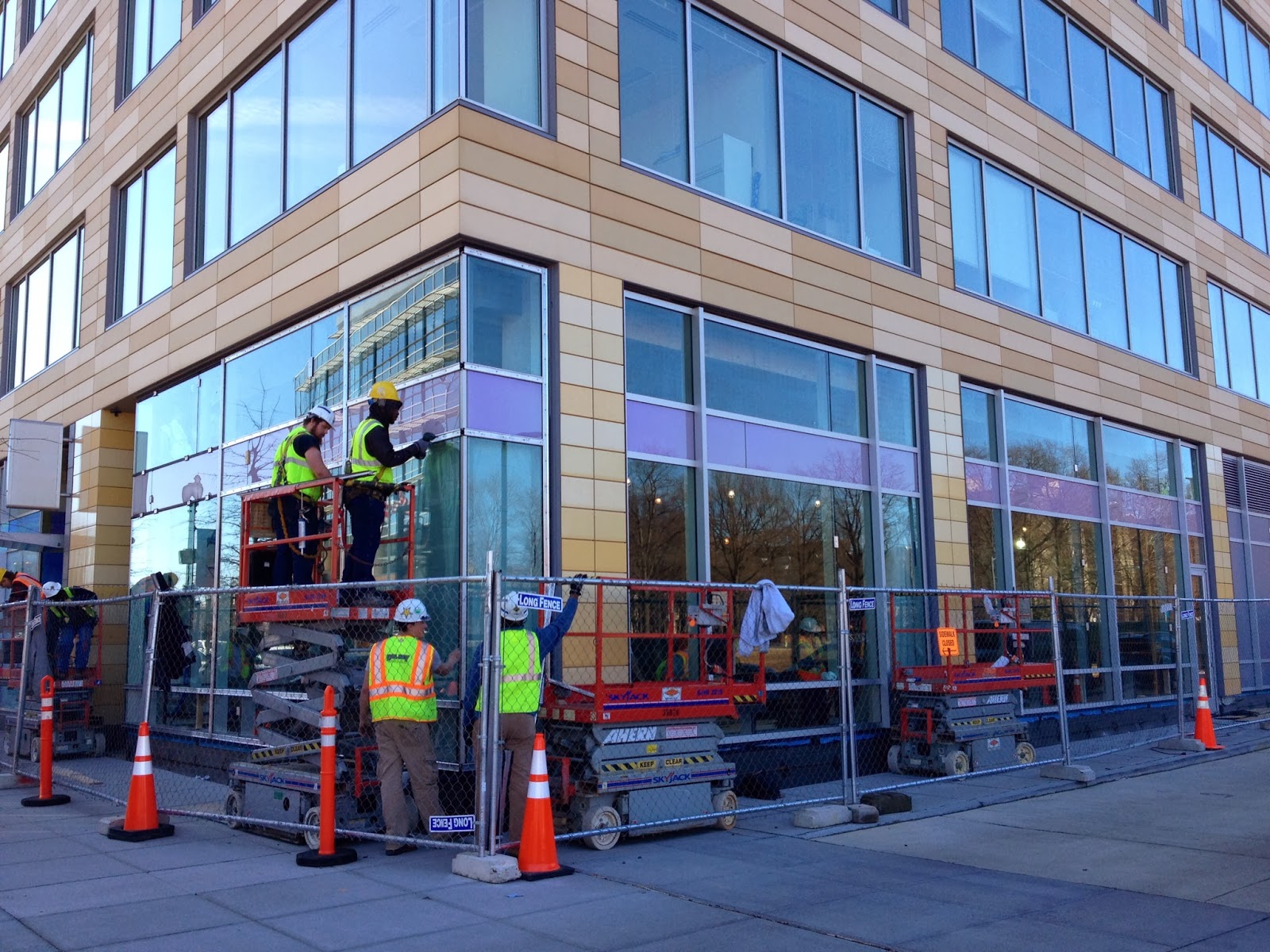 Interior build-out of the new Waterfront Station Indian restaurant Masala Art on 4th Street will begin this week according to the proprietor Atul Bloha. Exterior work has been underway since November. It will take between 10 and 12 weeks to finish the interior, which puts the opening of the restaurant sometime in mid- to late-May, perhaps by Memorial Day weekend. If this schedule holds out, it would be the shortest amount of time to open a restaurant at Waterfront Station (with the exception perhaps of Subway). Both Station 4 and Z-Burger experienced significant delays before their restaurants opened. While the menu for the Waterfront Station Masala Art is still being worked out, there will be dishes that differ from the Tenleytown location.

The Waterfront Station Masala Art will be much larger than the Tenleytown one – there will be seating for 130 people, including seats at the bar and lounge area. For comparison purposes, Station 4 has seating for 210 people including outdoor seating. Masala Art will be open seven days a week for lunch and dinner, along with bar fare. More details will likely be forthcoming when the restaurateur goes before the ABC commission to get a liquor license. Job positions that will be available include waiters, bartenders, kitchen helpers, food runners, and bar backs. Waiters will need at least two years of experience in fine dining with a customer-first approach to their job. Resumes and references should be sent to masalaartsw@gmail.com.
Posted by SWill at 6:17 PM

Yay, another restaurant in the neighborhood. Baby steps ...

Thank god, another oasis in the food desert that is SWDC.