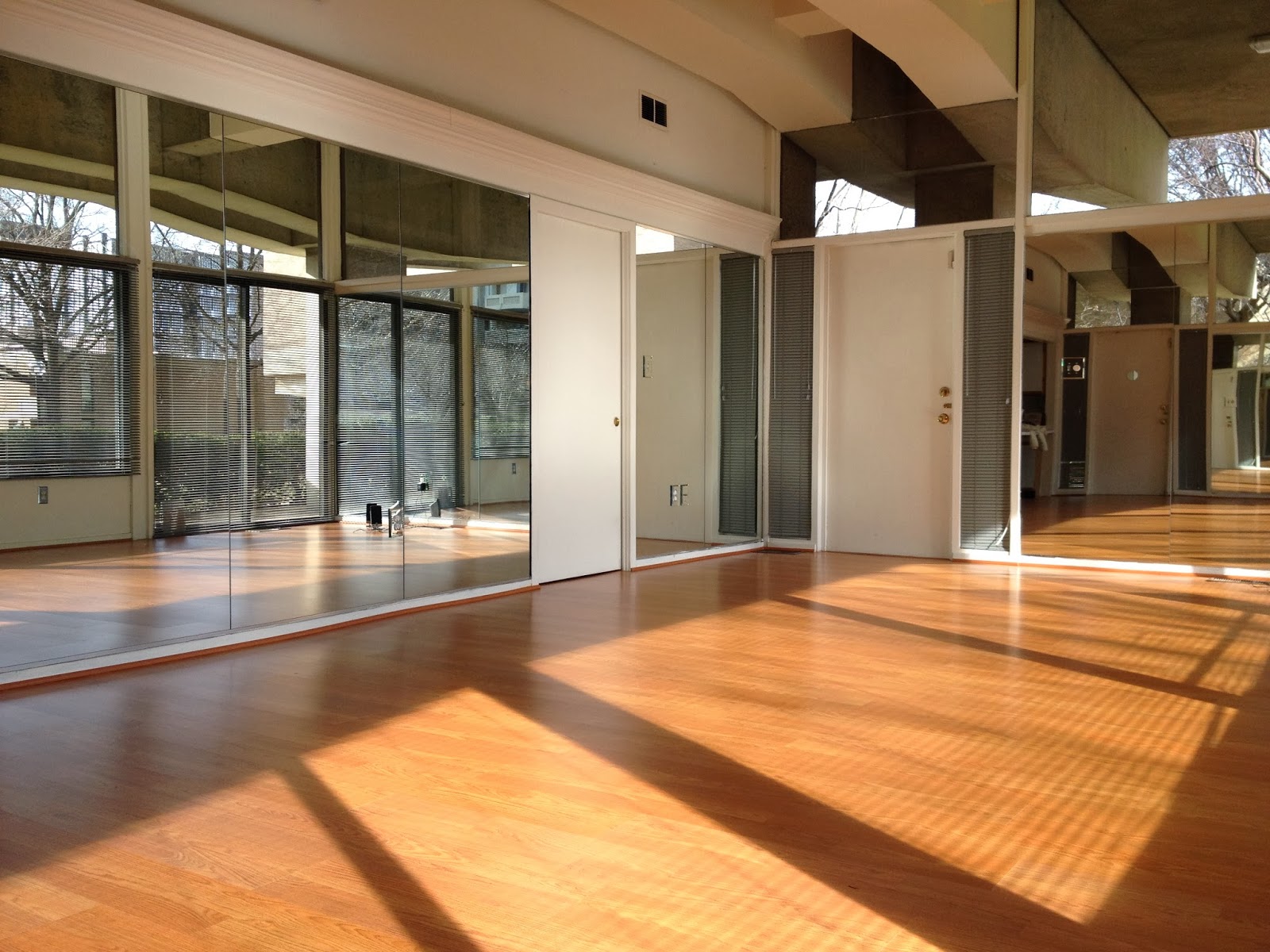 Yogis, rejoice! A new yoga studio is on its way to the ground floor of Carrollsburg, A Condominium at 300 M Street. M Street Yoga will have two yoga studios that will be able to accommodate up to 35 mats. Southwest resident Pamela Fierst and her fiancée purchased a ground floor unit at Carrollsburg in 2013 that was originally used as storage, but was converted to a residential unit. Fierst was surprised that there were no yoga studios in Southwest aside from those in fitness centers, Randall, and 7th Street Landing in the summer, so she is excited to open the first studio in the neighborhood. Fierst has been practicing yoga for over 10 years and has been teaching for about two years.

There is an organic dry cleaners already in Carrollsburg, but a zoning change is needed to convert the condo unit to a yoga studio. Fierst hopes to obtain the necessary zoning change from residential to retail in order to move forward with opening the studio. The condominium board and the ANC have supported the zoning change and a hearing is scheduled with the Board of Zoning Adjustment on February 4. Renovations are scheduled to begin in either late January or early February and the studio should be open sometime in March. Fierst has been holding donation classes in the space three times a week until the zoning change is approved. So far, between $300 and $350 has been raised for Wounded Warriors. Since her fiancée is an army veteran and she works at the National War College in Fort McNair, the charity is near and dear to her heart. Donation classes are held on Tuesdays at 6pm, Thursdays at 7pm, and Saturdays at 10:30am.

The larger yoga studio space faces a courtyard and has floor-to-ceiling windows, making it a serene location to practice yoga. M Street Yoga will operate seven days a week and at first will be offering evening and weekend classes. Eventually, morning classes will be offered. Prices have not been determined yet and a website is under development. For more information, contact M Street Yoga.
Posted by SWill at 6:11 PM

Great idea. I'd noticed this space on a visit to the dry cleaners and wondered what sort of business might thrive -- a yoga studio is perfect!

Some similar zoning changes could allow small businesses into the ground floors of either townhouses (along M St., say) or high-rises. This would be an easier/cheaper way for small businesses to open in our neighborhood, particularly those that can't spend the upfront cash to build out a storefront at Waterfront Station or the Wharf.

I am thrilled to hear there will be a yoga studio, good luck and thank you for setting up shop in SW DC. Kate