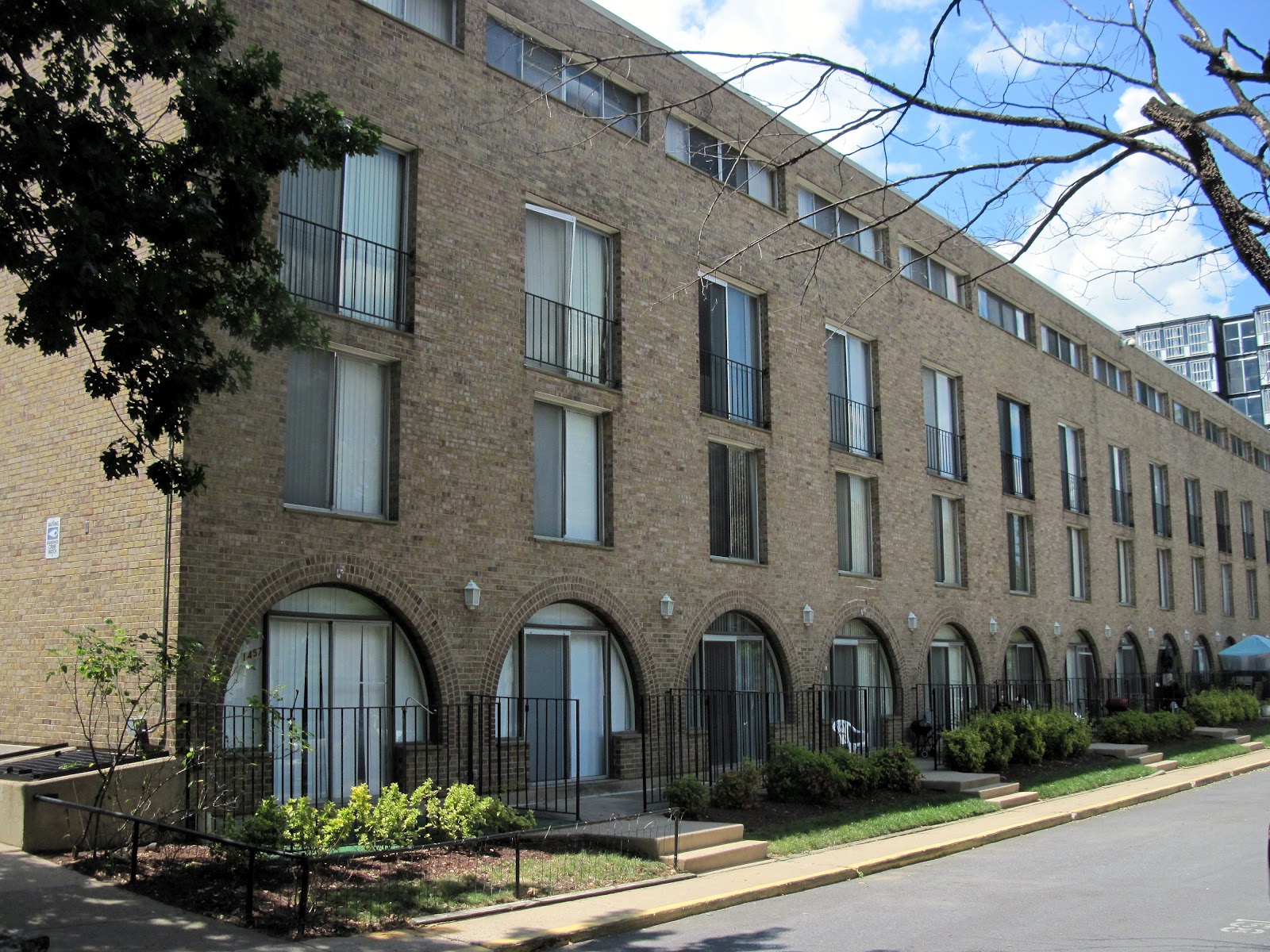 The last quarter of 2013 included a couple of apartment building sales transactions in Southwest – Channel Square and Capitol Park Tower. Channel Square was purchased in October by a joint venture of Somerset Development Company and the National Housing Trust-Enterprise Preservation Corporation. The tenants association chose the new owners in a competitive bid process through TOPA. Channel Square is located at 325 P Street and has 223 units in a mix of high-rise and townhouse buildings. The property will undergo a major renovation with a focus on green features. One third of the units will be targeted for voucher holders, one third for residents at or below 80% of AMI, and one third under a rent stabilization program similar to rent control.

In November, Urban Investment Partners, PRP LLC, and Perseus Realty purchased the 289-unit Capitol Park Tower, located at 301 G Street. According to the press release, the new owners plan to invest in significant improvements over the next several years, but the property will remain rent-controlled. Capitol Park Tower was under contract in 2012 to UIP by the previous owner, but then the tenants association exercised their first right of refusal, which began a process to find an alternative buyer for the property. After a vetting process, eventually the current ownership group was able to purchase the building.

In response to the pending sale of the building and potential for infill development, an application was filed in 2012 by SWNA to place Capitol Park Tower on the DC Preservation League’s endangered list. Capitol Tower was designed by Chloethiel Woodard Smith and built in 1962, part of the Capitol Park residential complex – a series of five high-rise buildings and two groups of townhouses arranged around open spaces and pathways. The property is also pending designation as a historic landmark by the Historic Preservation Review Board. However, it was reported in today’s Washington Business Journal that a foundation permit was issued for a six-story addition, which presumably will be built to the north of the existing building overlooking the Southwest Freeway where the parking structure and landscaped area are currently located. DCRA's website states that as of yesterday, the permit was still pending approval.
Posted by SWill at 11:56 PM

Yay for a new Capitol Park building to shield I-395! However, a six-story apartment building is likely to be built from wood -- which might not offer a lot of soundproofing, unless maybe it's built from SIPs instead.

And boo to the rumor I heard about petitioning for historic landmark designation to the little carport in the freeway's shadow. Housing for people needs to take priority over housing for cars.

BTW, have you heard anything else about The View at Waterfront being sold, along with the development rights to the Marina View PUD? A View resident I briefly talked to on Saturday mentioned that a purchaser had proposed to downsize the new towers to six stories as well -- again, the magic number for wood construction, which is faster and cheaper.

paytonc: I'm working on a post regarding The View at Waterfront.

Boo to developers who would love to get away with destroying everything that residents of our neighborhood value and enjoy. 301 G Street SW is not a vacant lot where careful infill development would be appropriate. It is a cohesive whole that is occupied, lived in, and valued AS IS.