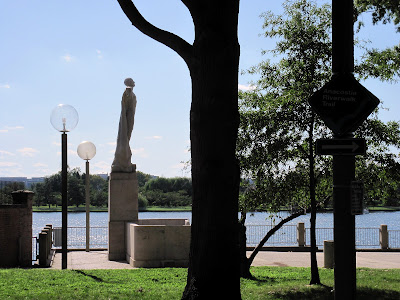 - As a part of this year’s National Cherry Blossom Festival, the DC Commission of Arts and Humanities is putting together a 5x5 Temporary Public Art Project to help activate end enliven public spaces.  Two of the 25 pieces of art will be displayed in Southwest – one in front of Arena Stage and the other near the Titanic Memorial on the waterfront.  Below is a description of the two southwest sculptures from the press release:

The Cherry Blossom Cloud by Charles Juhasz-Alvarado, a large-scale temporary public sound sculpture fashioned in the shape of a xylophone from cherry wood that will be situated outside the Arena Stage at the Mead Center for American Theater. Drumsticks will be available nearby for passers-by to activate the work by playing a melody or creating their own musical work.

Deborah Stratman & Steven Badgett’s Polygonal Address (PA) System is a monumental floating platform, anchored at the Gangplank Marina and the waters behind the Titanic Memorial. This solar-powered sound system will feature a wide range of historic sound recordings, such as public addresses given during the 1932 Bonus Army protests on the National Mall. It will also provide a platform for guest sound programming by local, D.C.-based musicians, speakers, and artists. 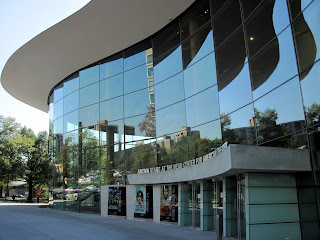 - Arena Stage has received nine nominations this year for the 28th Annual Helen Hayes Awards. Five of the nominations are for Ruined, while three are for Edward Albee’s Who’s Afraid of Virginia Woolf and one for Equivocation. This year’s awards program will take place on Monday, April 23 at the Warner Theatre. 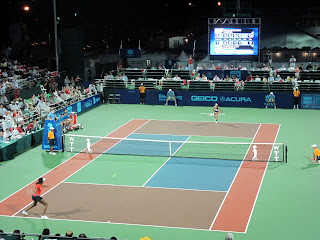 - The Washington Kastles have released their 2012 season home schedule:

Last season, the Kastles had a perfect season, record-breaking attendance at their new home at The Wharf, and won the World Team Tennis title. 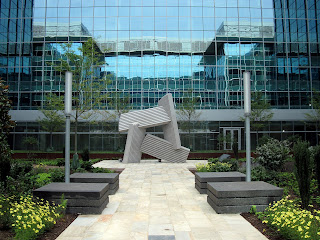 - According to the Washington Business Journal, the Federal Trade Commission is against a proposal to move from its current headquarters building on Pennsylvania Avenue to Constitution Center in order to help fill some of the space that was to be occupied by the SEC.  From the article:

“To require the agency to move out of its historic headquarters building at 600 Pennsylvania NW, which still suits the agency and its mission, would impose well over $100 million in wholly unnecessary costs,” the [FTC] commissioners wrote. “This unprecedented giveaway would be completely contrary to the interests of American taxpayers, especially in this time of fiscal austerity.”

- In addition to the Combined Heating and Power facility planned at The Wharf, a new biomass plant will be built at the Blue Plains Advanced Wastewater Treatment plant according to the Washington Business Journal. Power from the plant will provide electricity for 30% of the electrical needs at Blue Plains. Construction is supposed to begin in August with completion in late 2014.
Posted by SWill at 1:29 AM