Spirit of the Pearl Makes its Way to the SW Waterfront 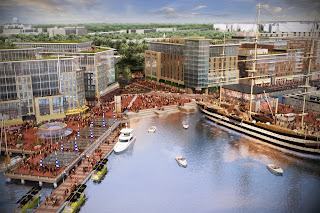 Great story. Can't wait for it to dock in our neighborhood!